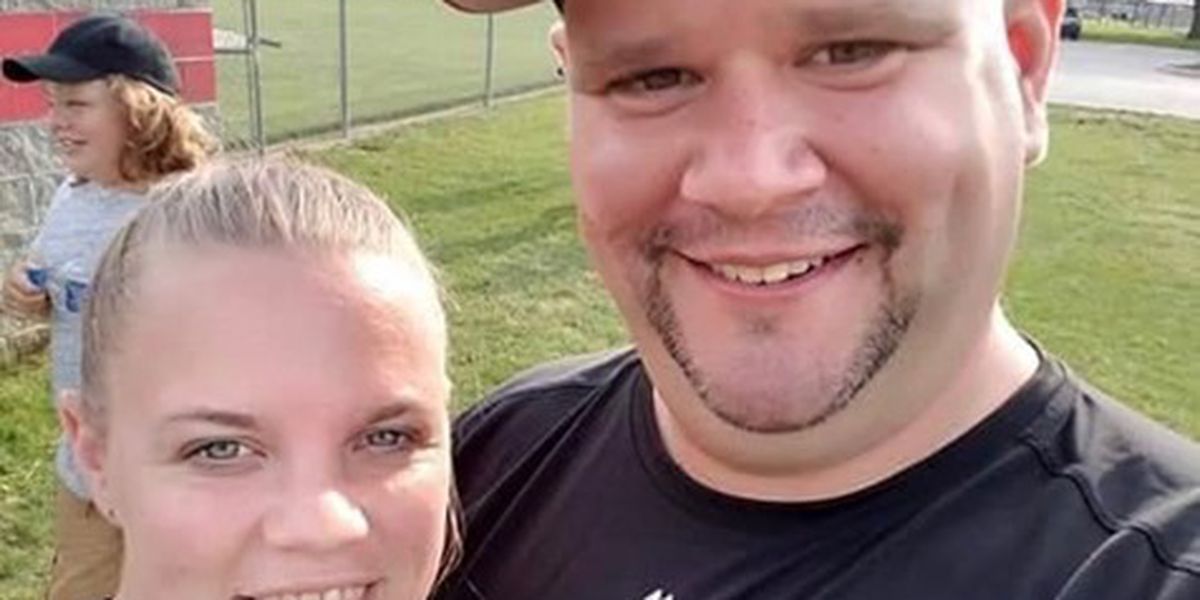 OZARK, Ala. — An Alabama police officer who was critically wounded in a shootout last week is showing signs of improvement, authorities said. 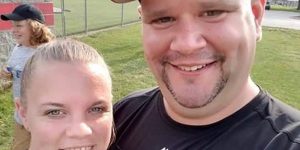 Police were answering a call Thursday when an officer saw Bradley Cutchens, 23, walking on the road holding a gun. When Cutchens was confronted, police said he immediately opened fire.

Yoh was shot six times and three of those shots hit Yoh in the head, Walker said. Cutchens was then fatally shot by an officer. It’s unclear why Cutchens was walking with a gun or why he shot at police, authorities said.

Walker said Yoh is coherent and acknowledges friends and family in a non-verbal manner. Yoh is also breathing on his own for short periods of time.

Yoh is an 18-year veteran who is expecting a baby girl in February with his wife and their three other children.

“His family encourages everyone to continue to pray for Officer Yoh and a speedy recovery,” Walker said.

Ozark, home of the Army’s Fort Rucker helicopter training base, is located about 90 miles (145 kilometers) south of Montgomery.