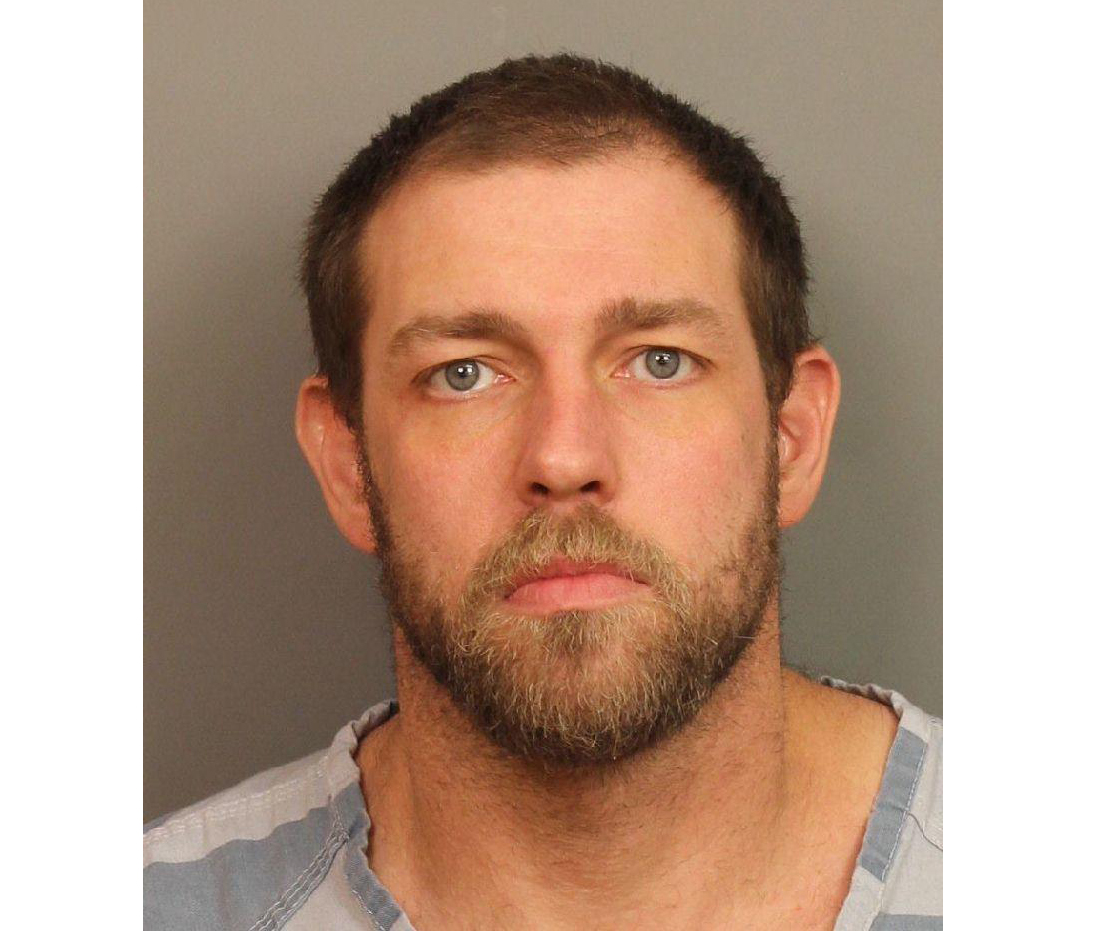 TRUSSVILLE — A Clay man who left behind his cellphone during a shoplifting spree now faces additional charges after the Trussville Police Department happened upon illicit content discovered on the phone. 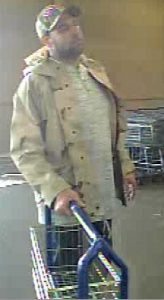 Courtesy of the Trussville Police Department.

Benjamin Ross Norris, 38, who was arrested by the Homewood Police Department and booked into the Jefferson County Jail on Dec. 13 on two felony charges, will now face multiple felony charges and one misdemeanor charge.

Norris originally faced charges of failure to appear and theft in the second degree.

The additional charges being brought by the Trussville PD stem from a theft that occurred at the Trussville Sam’s Club in November, where in which electronics were stolen. During the crime, Norris left behind his cell phone, which authorities traced to him.

During the investigation, authorities obtained a search warrant for the phone and happened upon hundreds of images that contained child pornography.