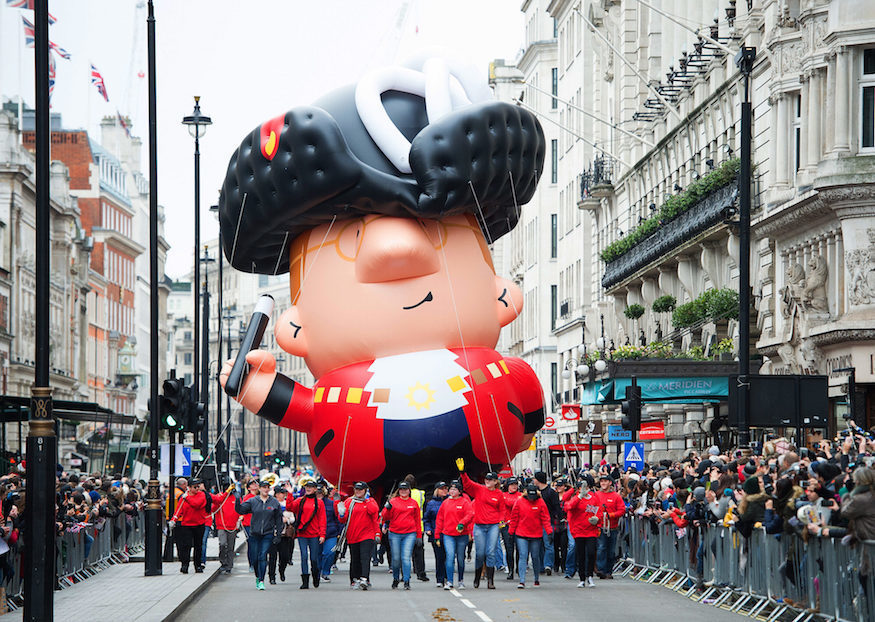 LONDON — A chance of a lifetime welcomed members of the St. Clair County High School marching band over the holiday weekend as the Sound of the Saints Marching Band performed at London’s New Year’s Day Parade on Jan. 1, 2020.

The event was streamed to over 600 million viewers throughout the world. There was an estimated 700,000 people along the parade route.

The Sound of the Saints Marching Band was invited by Winston Churchill’s great grandson, Duncan Sandys, who is a member of the patrons committee for the London New Year’s Day Parade, to perform in the parade and also at an indoor concert.

The St. Clair County High School marching band is under the guidance of Director of Band’s Dr. Chris Walker, who originally worked at Clay-Chalkville Middle School under the same title. The Sound of the Saints marching band consistently receives superior ratings and best in class awards. The band strives to offer a “crowd friendly entertaining show that still requires musical excellence from the participants.”

The program, which consists of students from St. Clair County High School and Odenville Middle School, raised some of the $450,000-$500,000 needed to fund the trip through fundraisers, but students had to pay $3,800.

The band will be in England until Jan. 3.