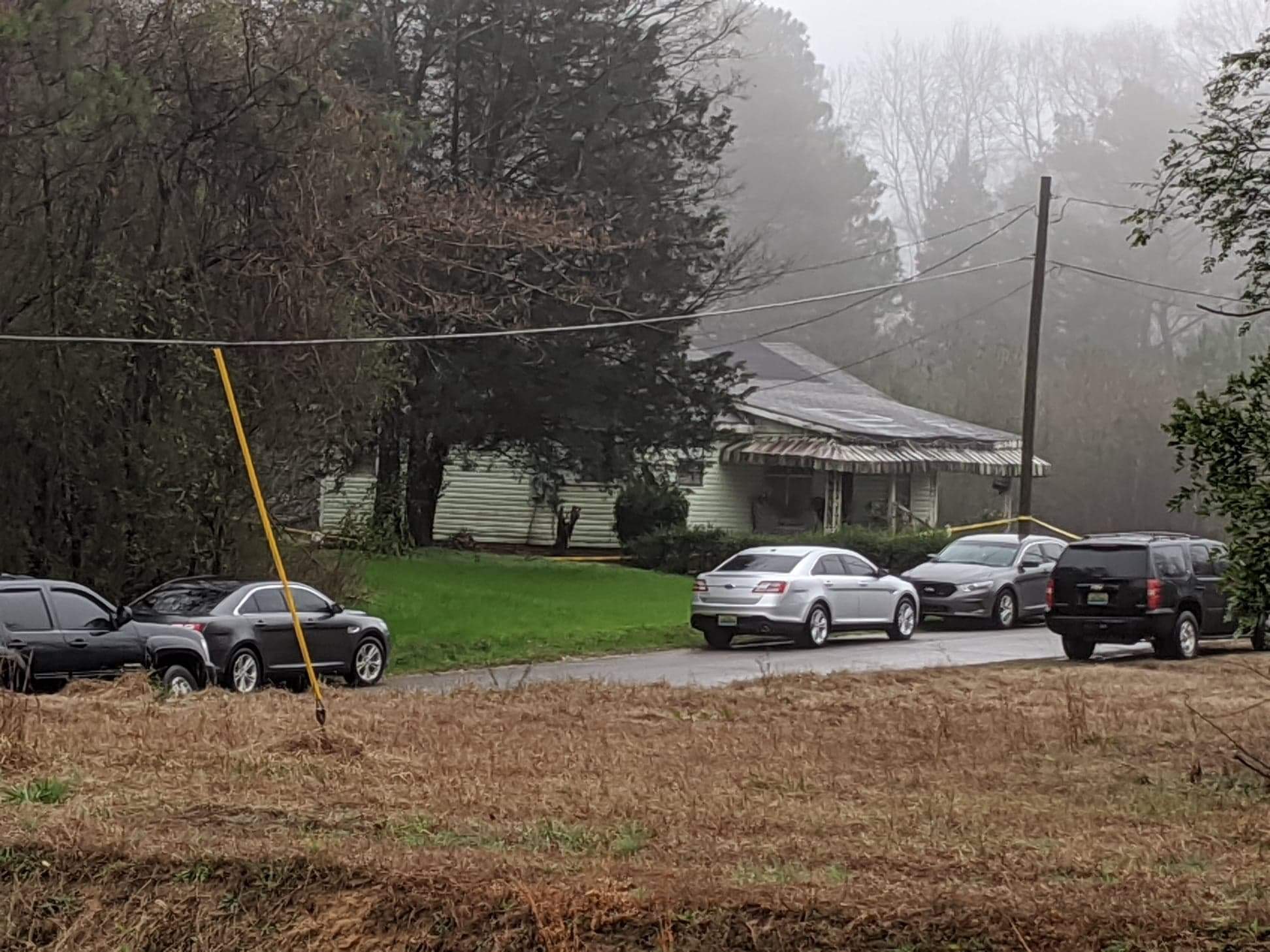 Breaking: Body of a white female located in shallow grave behind house in Hueytown

HUEYTOWN — Authorities returned to a residential neighborhood in Hueytown on Friday morning following a tip regarding potential information on a missing Trussville woman.

At the scene, officers searched backyards with flashlights along Chapel Drive. Dozens of unmarked and marked cars along with K9 units were at the scene.

The Jefferson County Coroner’s Office arrived on the scene around 11:30 a.m. on Friday. A white van pulled behind the house and left the scene at 12:50 p.m. At approximately 12:57 p.m., Bessemer Cutoff District District Attorney Lynneice Washington confirmed that a body was discovered in a shallow grave. Washington said the body was covered with a sheet before being buried.

A separate source confirmed that the body was that of a white female. 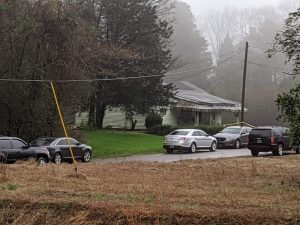 No additional details have been released.

The operation was previously suspended at approximately 9:30 p.m. on Thursday and the area remained under police guard until Friday morning as officials wanted to wait for daylight to proceed.

This is at least the third location where investigators have searched based on information gained during the search for Houston.

Houston was reported missing after leaving Tin Roof in Birmingham, late on Friday, Dec. 20, 2019. She was seen leaving with two men, according to Birmingham Police, who are investigating the case.

Police said after leaving the bar, she texted a friend saying that she did not know who she was with and that she might be in trouble.

Alabama Governor Kay Ivey joined Crime Stoppers of Metro Alabama in offering a $5,000 reward for information regarding the disappearance of Houston.

“Unfortunately, another female is missing in the state of Alabama,” Ivey said. “The whereabouts of Paighton Laine Houston have been unknown since Friday, December 20. In the midst of the busy holiday season, it is critical that we support Paighton, her family and law enforcement to ensure we do everything possible to bring her home. I am issuing a $5,000 reward to help encourage anyone with credible information to contact the appropriate authorities and help make that happen.”