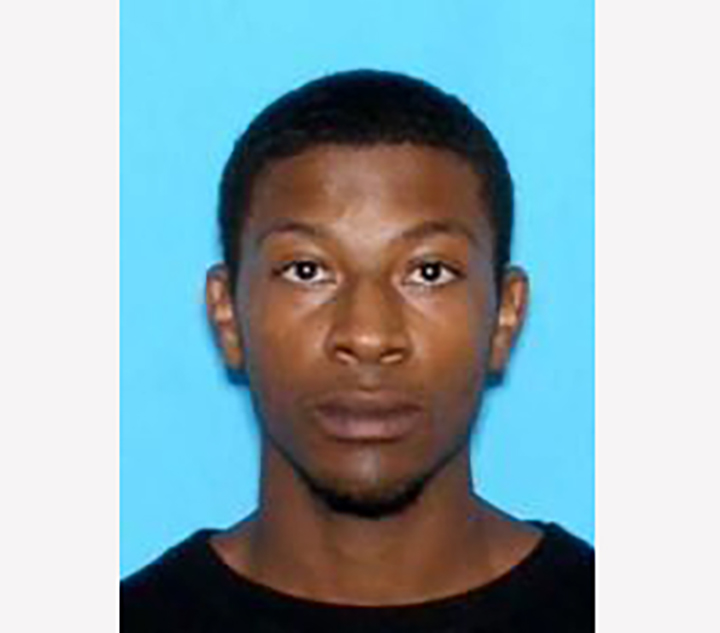 Man charged with holding 5 people hostage turns himself in

BESSEMER — A man who allegedly held five people against their will in Fairfield is now in custody and being held in the Jefferson County Jail.

Aritonio Lawrence Bell, 30, turned himself in and was booked into the county jail at 8:31 p.m. Friday, according to Chief Deputy David Agee. 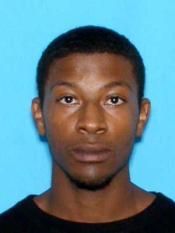 Bell, who is charged with first-degree kidnapping and first-degree assault along with pending additional charges for each victim, is accused of holding five people at gunpoint in a home in the 6700 block of Terrace Court in Fairfield. Authorities said that Bell forced the victims to remove their clothing and then cuffed several of them together.

Jefferson County sheriff’s deputies arrived at the scene following a 911 call regarding a woman who reported that she was being held against her will.

Per media reports, Bell is related to one of the victims.

No additional details have been released.