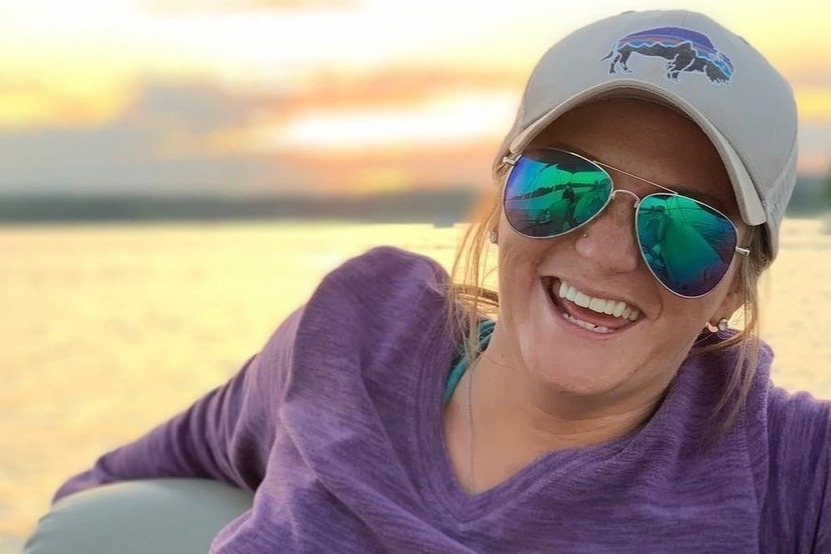 TRUSSVILLE — The medical examiner’s office in Jefferson County has completed an autopsy on the body of 29-year-old Paighton Houston.

Coroner Bill Yates said the cause of death has not yet been determined. Further examination and testing will be performed, according to Yates.

“We do toxicology on every case if it’s possible,” said Yates. “The only case that we don’t do toxicology on is if it’s skeletal remains or if it’s a delayed death of weeks to months because in that case, there’s no point in testing because whatever was in their system has now been filtered out.”

Toxicology results could take weeks to be revealed. 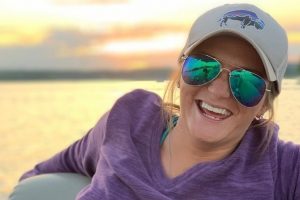 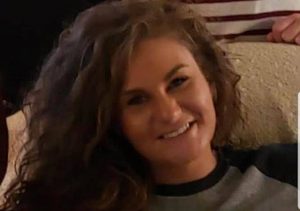 The community came together on Saturday, Jan. 4, to honor Houston by placing yellow ribbons around Trussville. A GoFundMe account has been set up to assist her parents with any expenses.