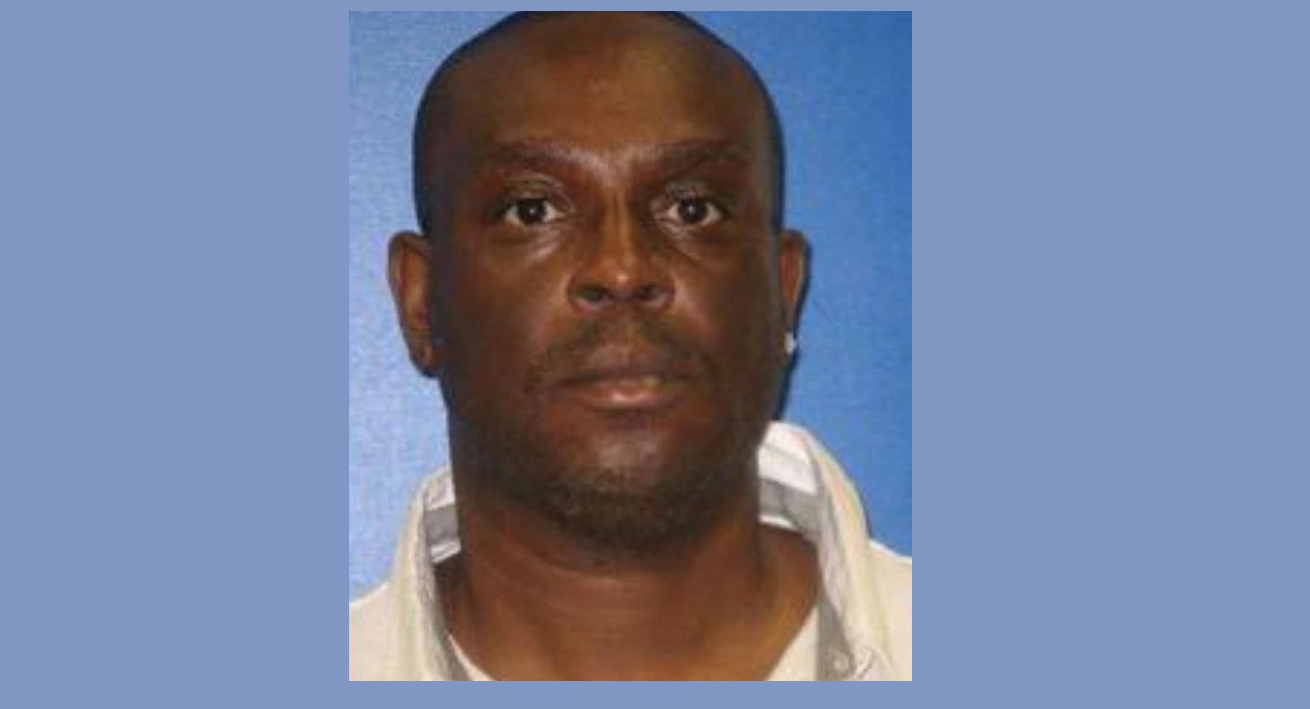 Man charged in connection to case of Paighton Houston

BESSEMER — The Jefferson County Sheriff’s Office obtained a warrant in connection to the case of Paighton Houston, on Thursday.

Hampton, a convicted sex offender, has previous convictions for first-degree rape and first-degree sodomy, among other charges, according to court documents. The rape and sodomy case, from 1992, was out of Jefferson County. Hampton was released from prison in 2012 and was later arrested for violation of the Sex Offender Registration and Notification Act, which he pleaded guilty to. He was given a two years suspended sentence for that charge. 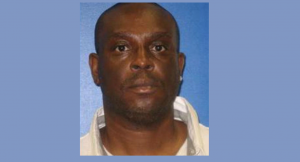 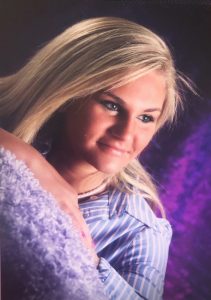