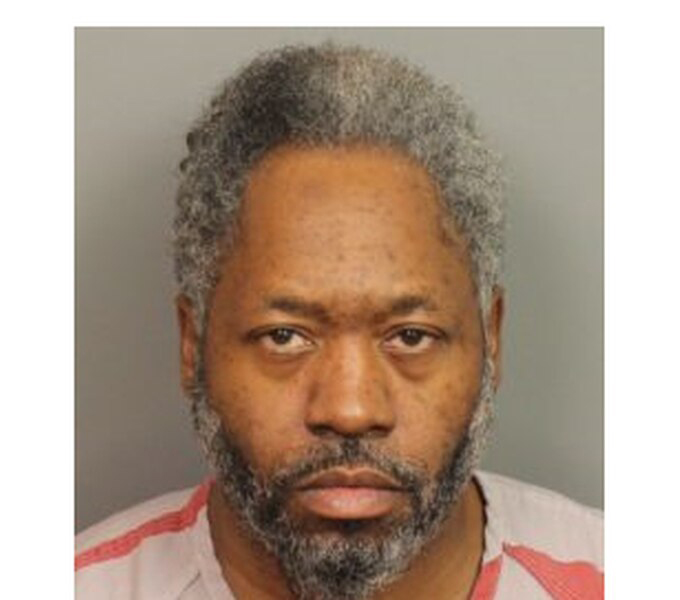 PINSON — A Jefferson County man, who was out on bail after he was charged with the murder of his first wife in 2018, was arrested on Thursday after allegedly beating his second wife.

Arthur Leon McKinney Jr., 44, who holds a Pinson address, was arrested on Thursday morning and is currently being held without bail after he was charged with first-degree domestic violence. McKinney supposedly strangled his newest wife of three months in the 4000 block of Ruff Road in Pinson. She suffered injuries to the eye, hand, throat and eye, court records indicated.

McKinney is currently out on bail after he was indicted in February 2019 by a Jefferson County grand jury with the intentional murder of his first wife, Robin Rae Caudill. McKinney, a registered sex offender, allegedly murdered Caudill with his fists/extension cord, belt, hatchet and clothing iron.

McKinney also pleaded guilty in 2013 to first-degree sexual abuse of a 17-year-old girl.