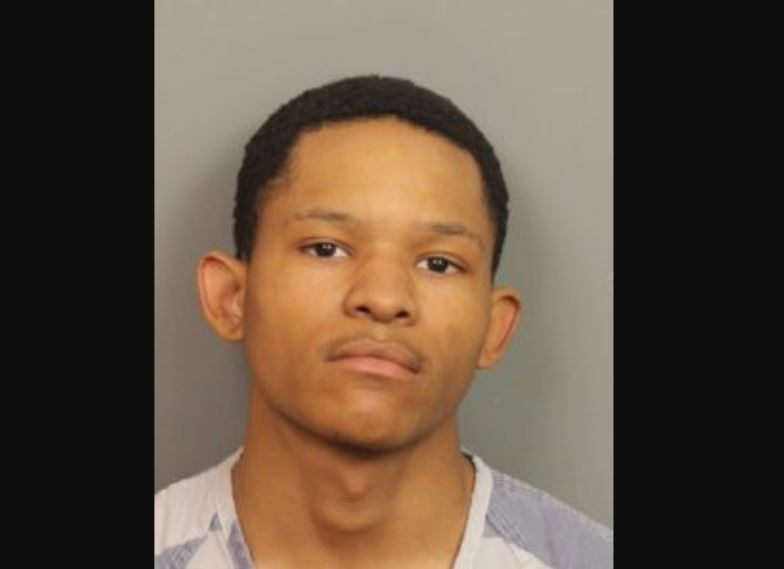 CENTER POINT — Deputies with the Jefferson County Sheriff’s Office said they stopped a burglary suspect in his tracks.

Deputies arrived on the scene moments later and detained a suspect who was attempting to leave the property. Investigators reported finding some of the homeowner’s property in the suspect’s pockets.