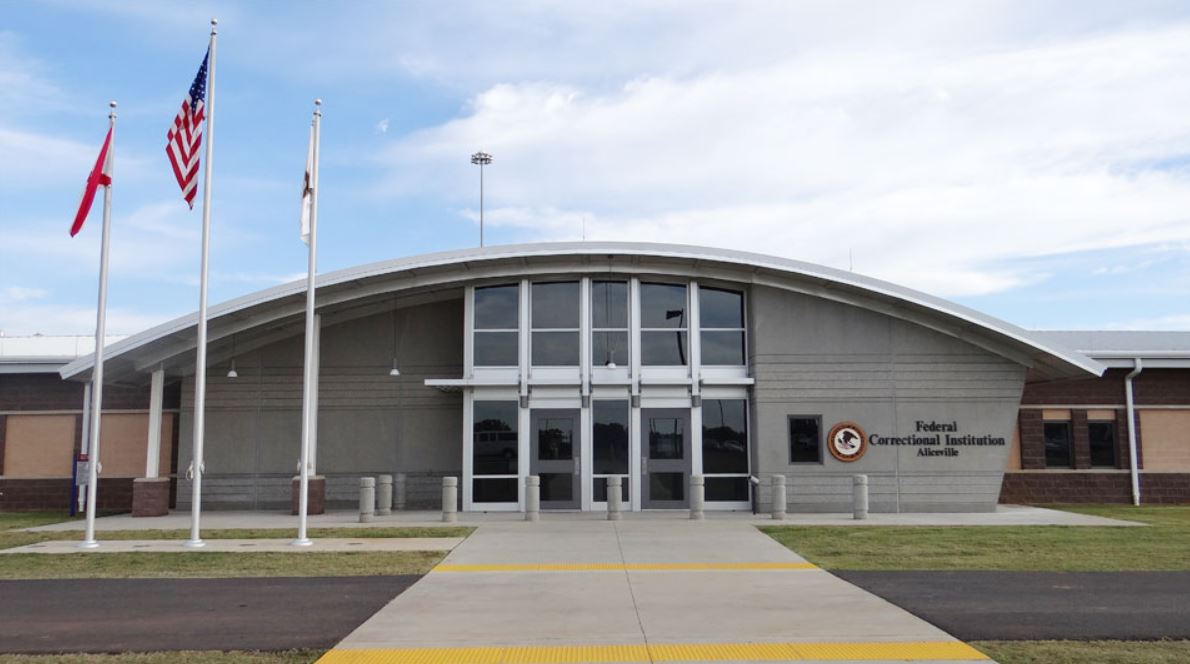 ALICEVILLE, Ala. (AP) — A former correctional officer at a federal prison in Alabama is accused of sexual misconduct involving female inmates.

Court records don’t specify the nature of the contact. He’s charged with two counts of depriving someone of their rights under color of law and making false statements during the investigation.

Stargell was an education specialist at the prison. His arraignment is set for Feb. 13 in Birmingham, court records show. The court records do not list an attorney for Stargell who could be reached for comment on his behalf.

Federal Correctional Institution, Aliceville is a low-security facility with more than 1,000 female offenders about 40 miles (64 kilometers) west of Tuscaloosa, according to the federal Bureau of Prisons website.