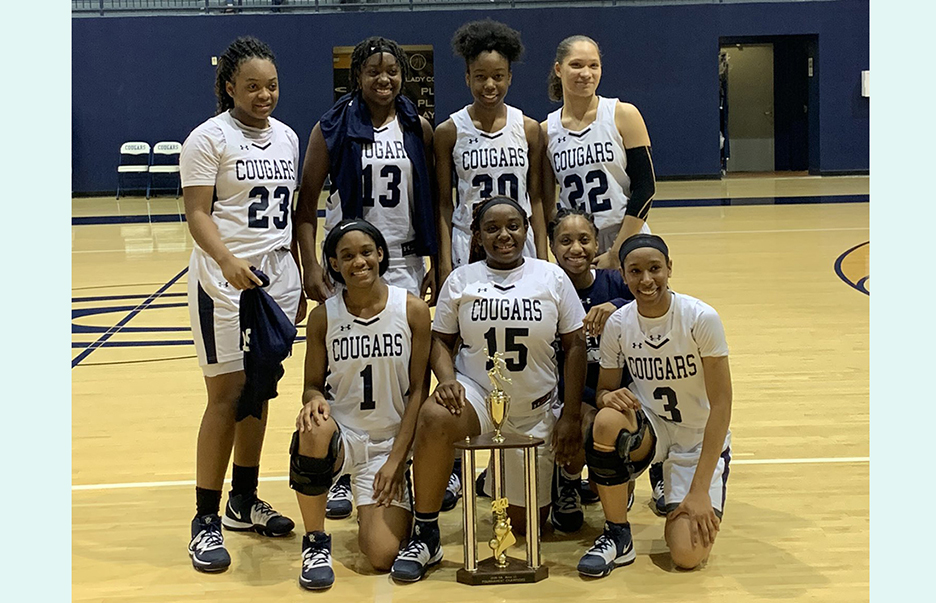 CLAY — The Clay-Chalkville girls’ basketball team’s area dominance continued on Thursday as the Cougars claimed the Class 6A, Area 12 tournament title following a 53-40 victory over Pell City in the championship game.

The victory was a welcomed breath of fresh air for the Cougars, as they had entered the area tournament with a three-game losing streak hovering above their heads. Following the win on Thursday, Clay-Chalkville can now look forward to the challenge of returning to the regional tournament for the first time in nearly a handful of years. 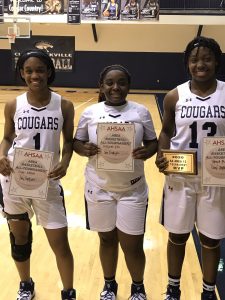 “We like to take things a game at a time,” head coach Justin Haynie said prior to the start of the tournament. “We haven’t been to the regional tournament in four years, so we’re hungry to get back there. If we can get there, at that point there’s only 16 teams left, and anything can happen.”

The title game victory means that the Cougars conclude area play with a 4-0 record. They have lost just one area game in two seasons.

Following the victory over Pell City, Tamyia Muse was named the Area Tournament MVP, while Aukeivah Tellis and Khali Johnson were named to the All-Tournament team.

“We knew that we could do it,” Haynie said. “It just took putting the reps in and waiting for the shots to fall, and when they do, good things tend to happen for us.”