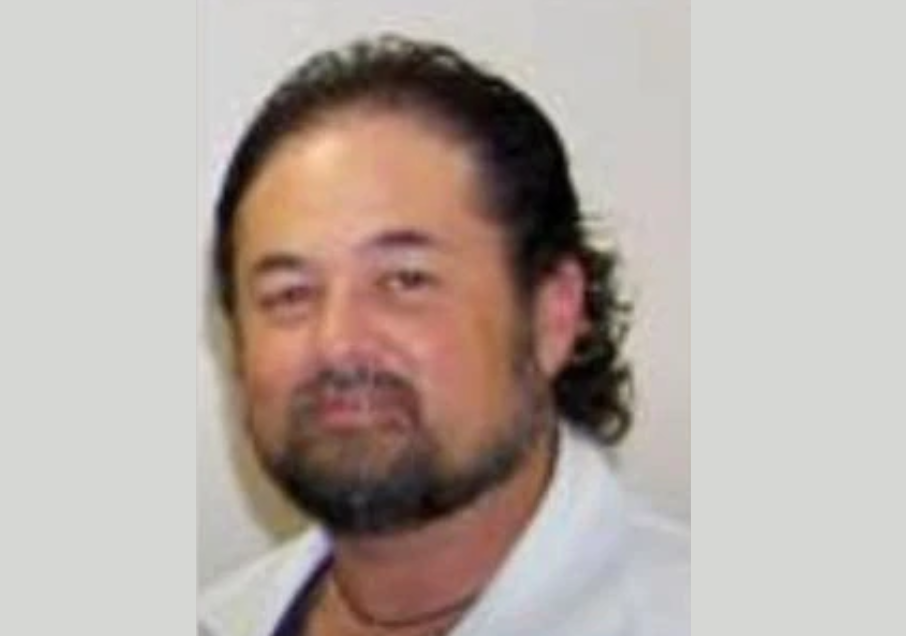 Evidence showed Moon secretly recorded neighbors and guests in his home from the mid-1990s to around 2012. Some of the individuals were as young as 12 years old. Some were recorded dressing and undressing.

These videos were discovered during an investigation into potential health care fraud violations by the DEA, HHS, and FBI.