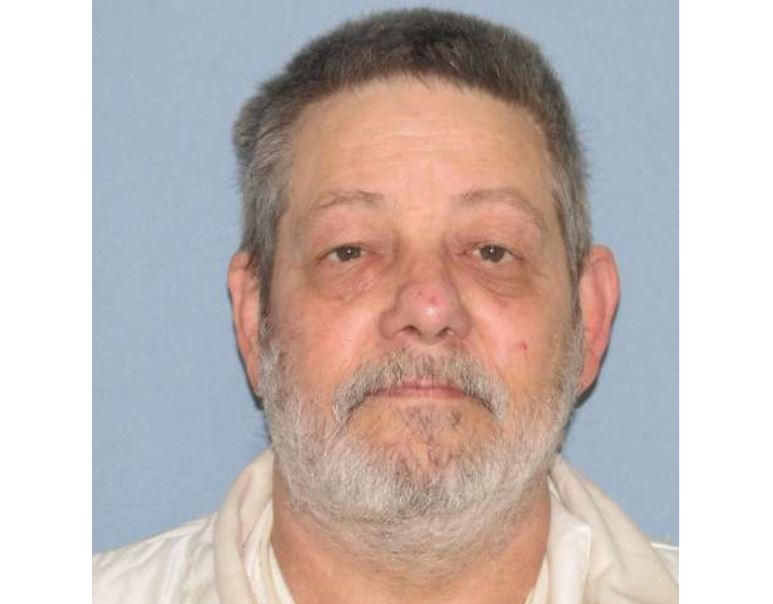 Trussville man convicted of manslaughter in 81-year-old’s death, up for parole in March

MONTGOMERY — The Alabama Bureau of Pardons and Paroles announced a Trussville man convicted of manslaughter in 2016, will be up for parole on March 18, 2020.

Freddie Earl Patton pleaded guilty of manslaughter in the death of 81-year-old Ken Millar. Millar was shot to death in 2013, at a home in the 500 block of Rockridge Avenue in Trussville.

As part of a plea agreement, Patton was sentenced to 15 years in prison. He has served about five and a half years of that sentence.

Millar was the father of Patton’s common-law wife, at the time of his death.

Police testified that the wife told officers she and Patton got into an argument and Patton threw her on the bed and fired a shot into the floor. Millar tried to get the gun from Patton, and that’s when it fired, killing Millar.

Patton’s attorney, John Lentine, said at the time of the shooting, Patton was over-medicated on heart medication after suffering four heart attacks. Lentine said the medication caused his client to lose control.