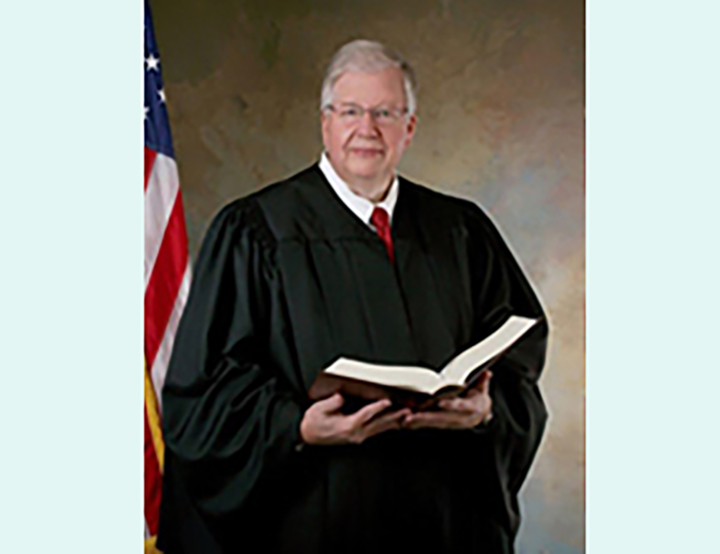 CULLMAN, Ala. — An long-serving Alabama judge is stepping down after being accused of violating judicial ethics rules by appointing his son to handle cases.

Cullman County District Judge Kim Chaney announced his retirement this week after serving almost 30 years, media outlets reported. He was in his fifth term in office.

Chaney’s departure came as the Judicial Inquiry Commission released a complaint Tuesday accusing him of violating judicial canons by appointing his son to represent indigent defendants in more than 200 cases from 2015 to 2017 and then presiding in some of the cases.

The younger man was paid $105,000 for the appointments, the charges said.

Court records show Chaney has waived his right to respond to the charges, and a hearing is set for Monday before the Alabama Court of the Judiciary to resolve the allegations.

The Cullman Times reported the Alabama Ethics Commission found probable cause to refer an ethics complaint against Chaney to the state attorney general’s office in 2017. The complaint alleged Chaney violated state ethics law by allegedly appointing his son, Cullman attorney Alex Chaney, to represent indigent people on the court docket.