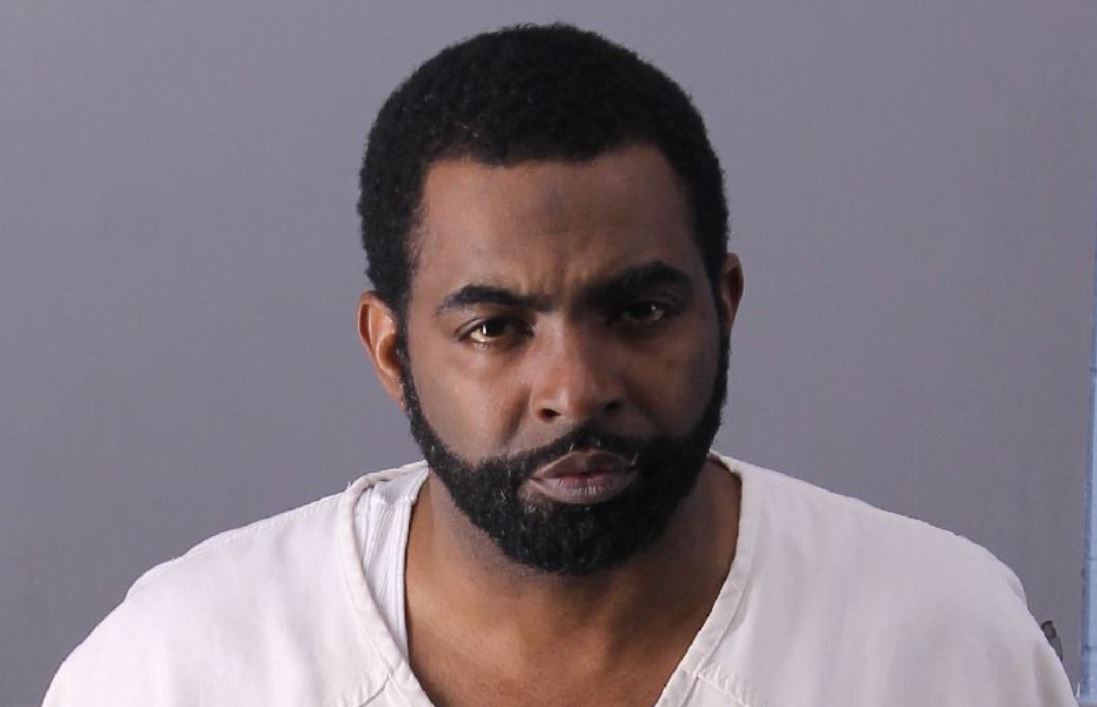 BIRMINGHAM — Detectives with the Birmingham Police Department arrested a man in connection to a Jan. 30, 2020, homicide.

Police said Travars Wages, 21, of Birmingham, was shot and killed at 2726 Pearson Avenue Southwest, just moments after he walked outside. The shooting happened around 2:41 a.m. Birmingham Fire and Rescue responded to the scene and transferred the victim to UAB Hospital, where he died on Feb. 12.

Miles will be booked into the Jefferson County Jail.