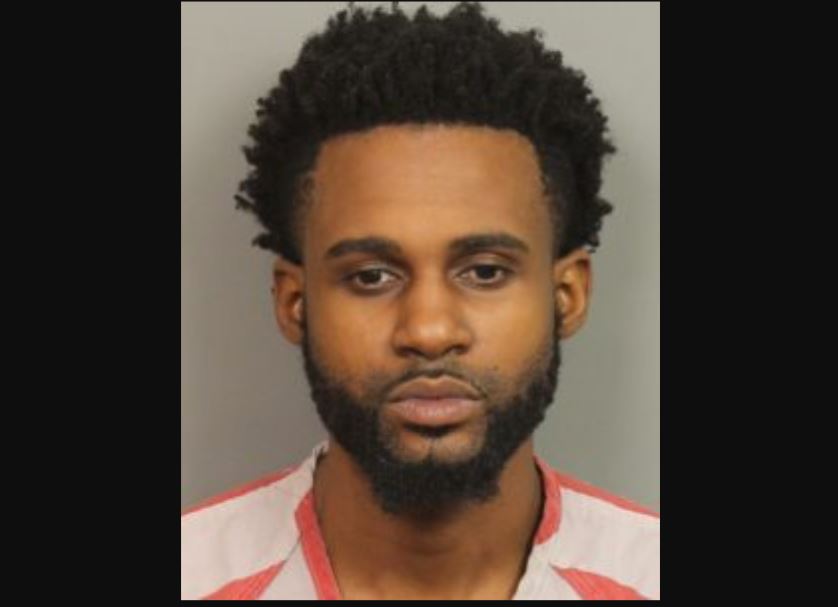 PINSON — The Jefferson County Sheriff’s Office announced the arrest of a man in connection to an armed robbery at the Dollar General in Pinson.

Eric Reedy, 25, was taken into custody just hours after the robbery. Investigators said a man entered the store, on Highway 75, at 7:15 a.m., on Tuesday, Feb. 25. The man pointed a firearm at the manager and demanded money.

Deputies tracked the suspect’s vehicle to Valley Brook Apartments, in Birmingham. Reedy and the vehicle were found at the complex. The sheriff’s office said a large amount of cash was found inside the vehicle.

Reedy was placed under arrest on a first-degree robbery charge.

The mayor of Pinson responded to the arrest.

“We are very excited that the sheriff’s office was able to apprehend the suspect in a matter of hours and we appreciate their technology and use of cameras that are in the center and in the city,” said Mayor Hoyt Sanders. “We are just very excited they were able to put this man where he belongs.”

Reedy was placed in the Jefferson County Jail on a $20,000 bond.