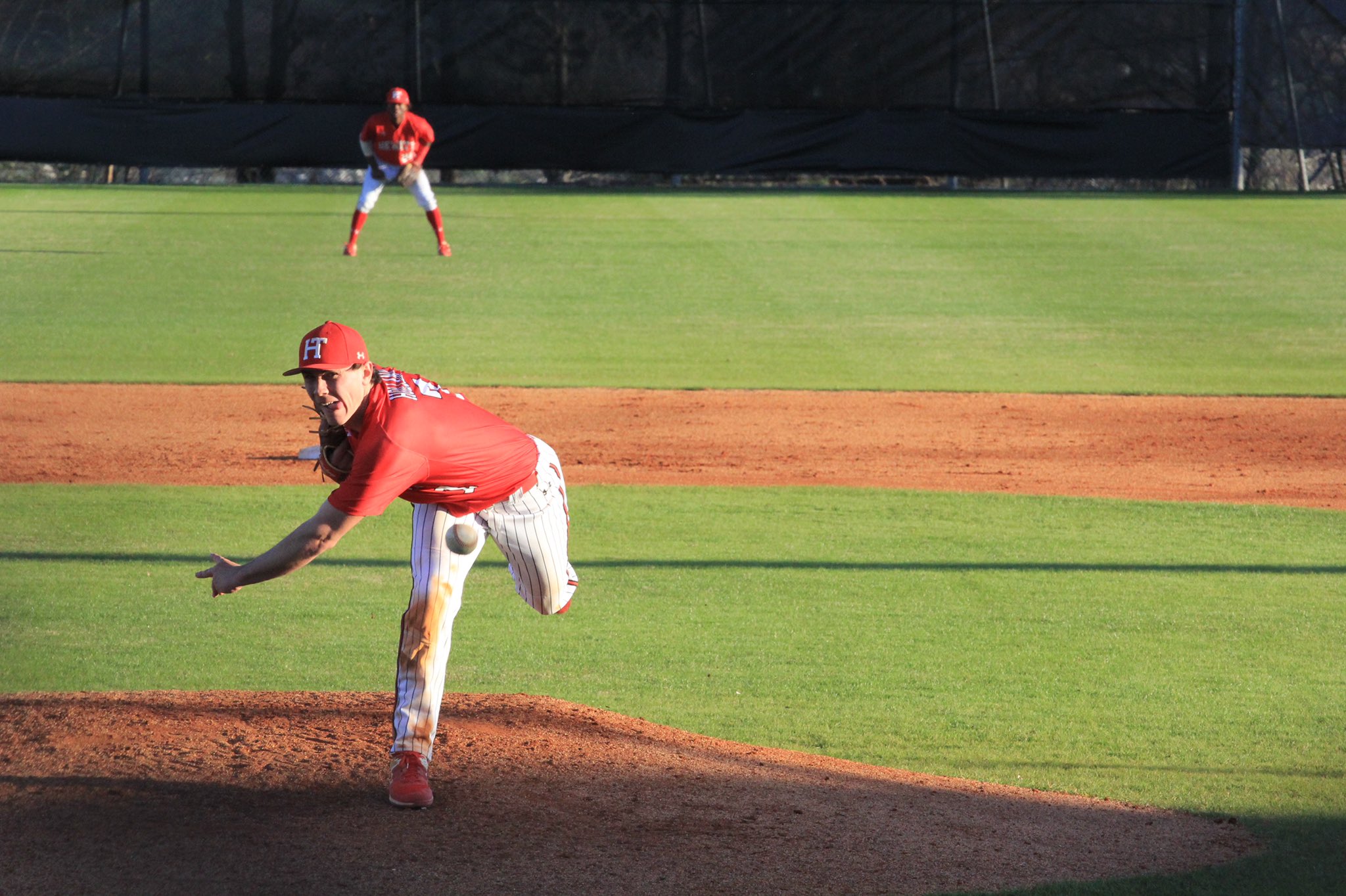 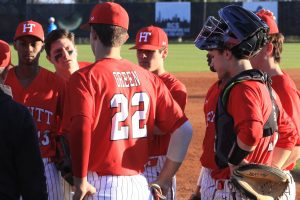 Hewitt-Trussville opened the day with a offensive frenzy against one-win Sylacauga. The Huskies’ offense provided more than enough breathing room for pitcher Riley Quick. The sophomore pitched five innings, allowed four hits and struck out nine in the winning effort.

The Huskies capped off the day with a 1-0 victory over Pelham. Behind Holland’s 13 strikeouts in five innings of work, Hewitt-Trussville managed to overcome a sound Pelham pitching performance and score the winning run after a Fowler RBI. Mauldin added two hits with a double. Holland recorded a double at the plate to go along with his solid outing on the mound.