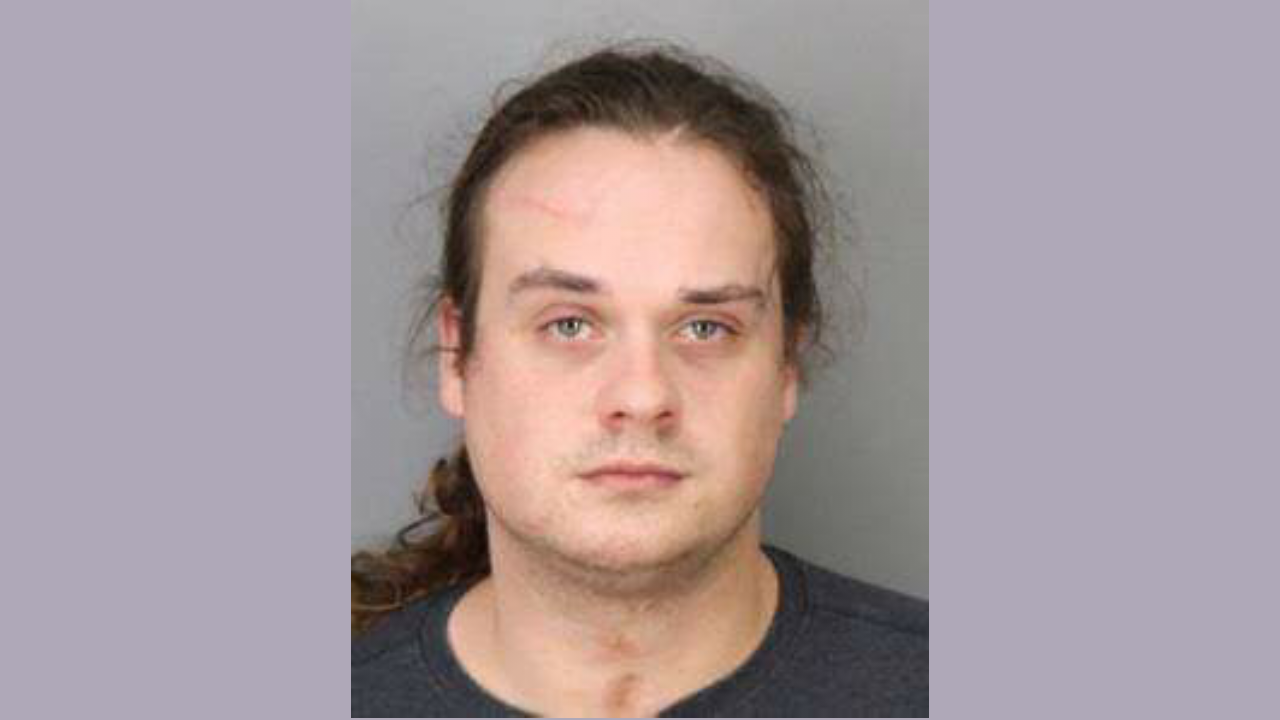 TRUSSVILLE — A Remlap man is facing multiple drug charges after an officer from the Trussville Police Department said he smelled marijuana while driving down Gadsden Highway.

The officer conducted a traffic stop in the 1800 block of Gadsden Highway, on Thursday, March 5, at 4:20 p.m. According to a police report, the officer found under an ounce of marijuana, an oxycodone pill, scales and a marijuana grinder in the truck.

A woman and a small child, who were in the vehicle with Brewer, were released at the scene.

Brewer was booked into the Trussville City Jail. He will be transferred to the Jefferson County Jail and will be held on a $25,300 bond.