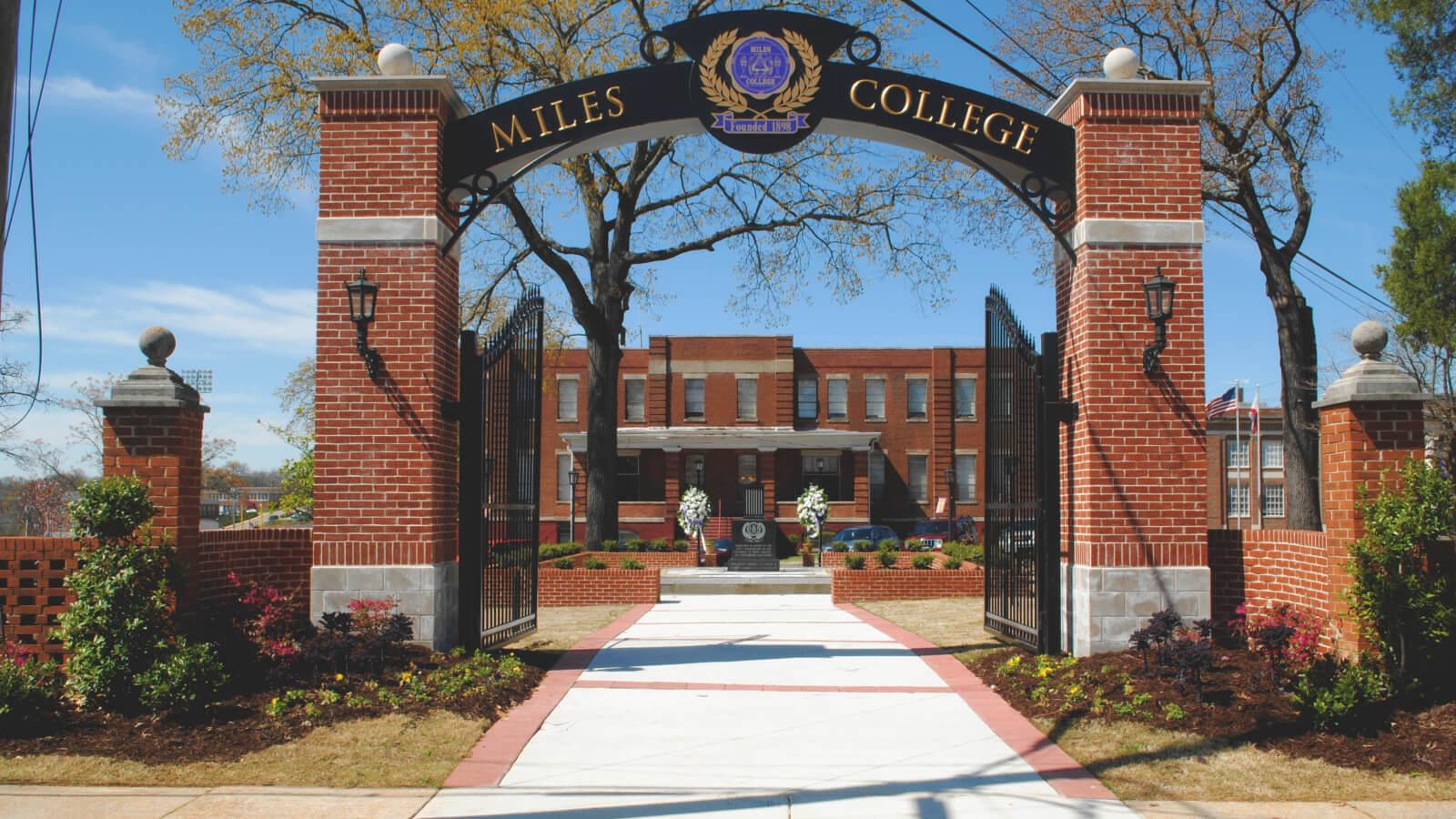 FAIRFIELD, Ala. (AP) — Miles College has promoted its interim president to the post permanently.

“We were blessed when Dr. Knight agreed to step in as interim on short notice. Her strategic leadership since August 2019 has exceeded our expectations,” said Bishop Teresa Jefferson–Snorton, chair of the board of trustees. “She has engaged with the students and began several initiatives to enhance their learning experience. She has also secured the college’s largest single donor gift in history.”

Knight was appointed as interim president of the historically black liberal arts college in August after longtime president George French announced he was leaving to become president of Clark Atlanta University. Her appointment made her the first woman to lead the college since it began 122 years ago.

“I am honored that the Board of Trustees has confidence in me to take a longer and more permanent view to provide leadership to Miles College,” Knight said. “I look forward to serving the students, faculty, and staff to create a positive future for Miles College.”