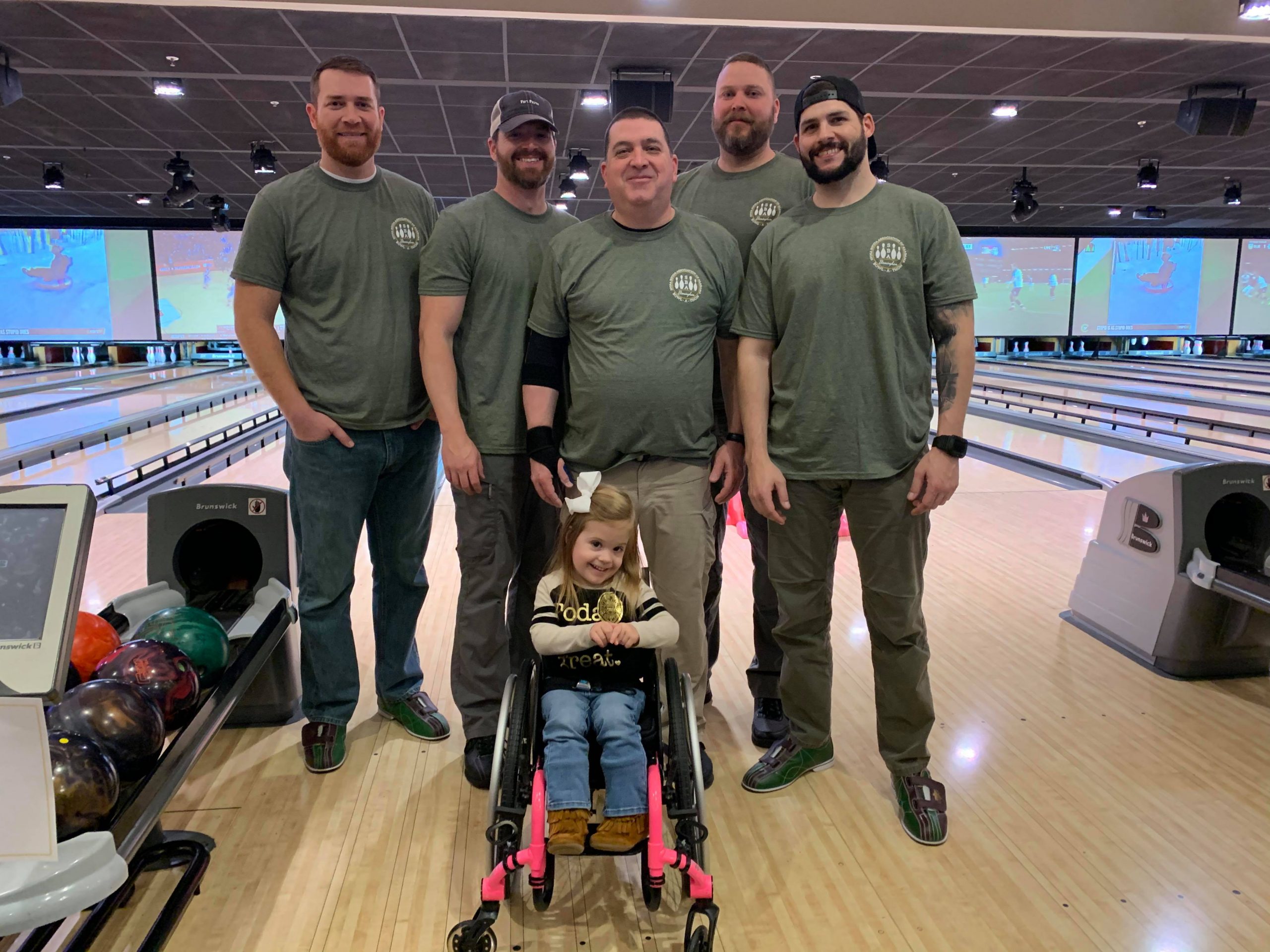 TRUSSVILLE — For the third year in a row, the Trussville Police Department participated in the Birmingham Bowl-a-Thon, held at Spare Time. The 14th annual event was held on Saturday, March 7, 2020.

The event raises money for Spina Bifida Association of Alabama. The SBA hosts bowl-a-thons across the state to raise funding and awareness of spina bifida and its prevention. 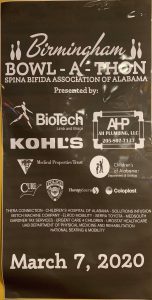 Police Chief Eric Rush said the cause is close to the hearts of his officers because one of their own has a child with spina bifida. Trussville To Go sponsored the Trussville Police Department’s team.

Over $4,000 was raised ahead of the event in Trussville.ABOUT THE SBA

On January 19, 1979, a small group of parents and professionals in Jefferson county joined together and filed Articles of Incorporation and By-Laws for the Spina Bifida Association of Alabama. Betty Bell was the first president of the group which met once a month at the Center for Developmental Learning Disorders at the University of Alabama Birmingham (now Sparks Center). Betty, a pediatric nurse, was director of the area’s early intervention program and recognized a need for parents of children with Spina Bifida to have their own support group.

The Spina Bifida Association of Alabama became a recognized I.R.S. 501 (c) (3) nonprofit organization in 1981. From the beginning, our organization and its founders have been comprised of families affected by Spina Bifida and medical professionals who have dedicated their lives to treating and preventing this birth defect. Both the founders and every person involved in the SBA of AL, possess a passion for helping those affected by Spina Bifida lead more independent and fulfilling lives. Thanks to these caring individuals, thousands of families have found support across our state. We are proud to say that what began in 1979 in Jefferson County as a small group of parents and professionals has grown into an organization providing services to hundreds of families.