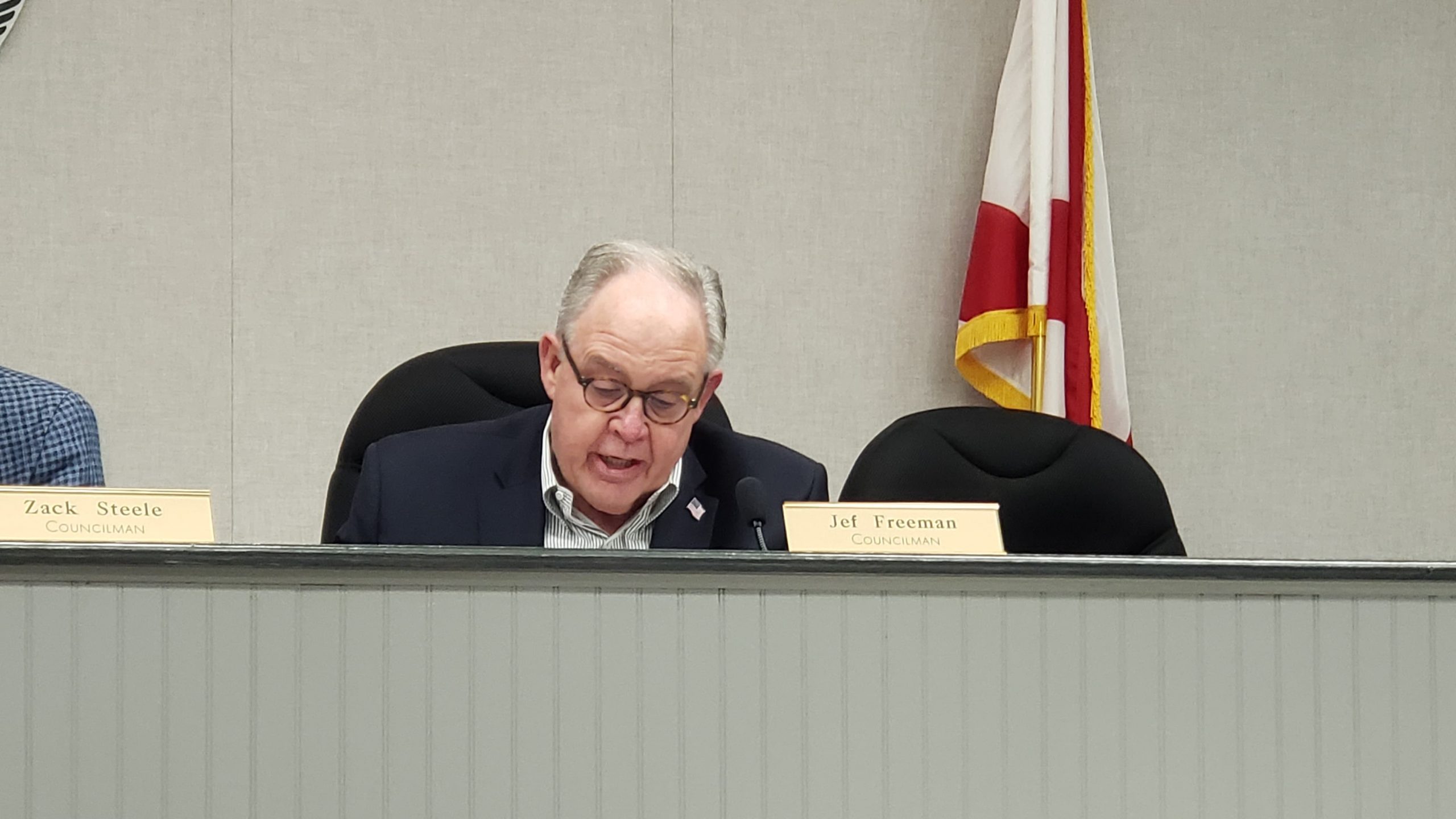 “You’re going to give me the one I probably can’t get through,” said Freeman.

Freeman read the proclamation, pointing out that over 58,000 U.S. men and women never returned home from the Vietnam War. The city encourages residents to thank a Vietnam War veteran on that day. 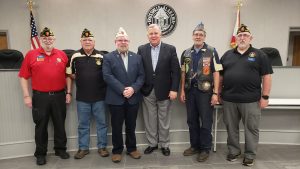 The city of Trussville also declared the week of March 9 – March 15, American Legion SSG Michael W. Hosey Post 205 Week. The resolution was passed in honor of the post, which is co-hosted by Trussville. Several members of Post 205 were in attendance at the council meeting.

In other business, the council approved an ordinance annexing property at 8230 Goodner Mountain Road. The annexation came after the owner of the property asked for it to be annexed into the city of Trussville. The city’s Planning and Zoning Committee recommended the annexation ahead of the council’s vote.

Councilmember Perry Cook was not in attendance at Tuesday’s meeting.

Councilmember Alan Taylor abstained from the vote to avoid a conflict of interest. Taylor has abstained from all votes on the loop road property acquisitions because he works for First Baptist Church Trussville, which will be impacted by the loop roads project.

Tillman Consulting, LLC has been negotiating with property owners to assist the city in acquiring property needed to complete the loop roads, in order to give drivers better access in and around the downtown area.

The council approved a contract between the city and the Trussville Area Chamber of Commerce. The contract is renewed each year.

The promotion of two Trussville Police officers was approved as part of the consent agenda, Jean Bryant and Timothy Ryan Robinson will be promoted to Sergeant, effective March 14.

The following items were also approved as part of the consent agenda: