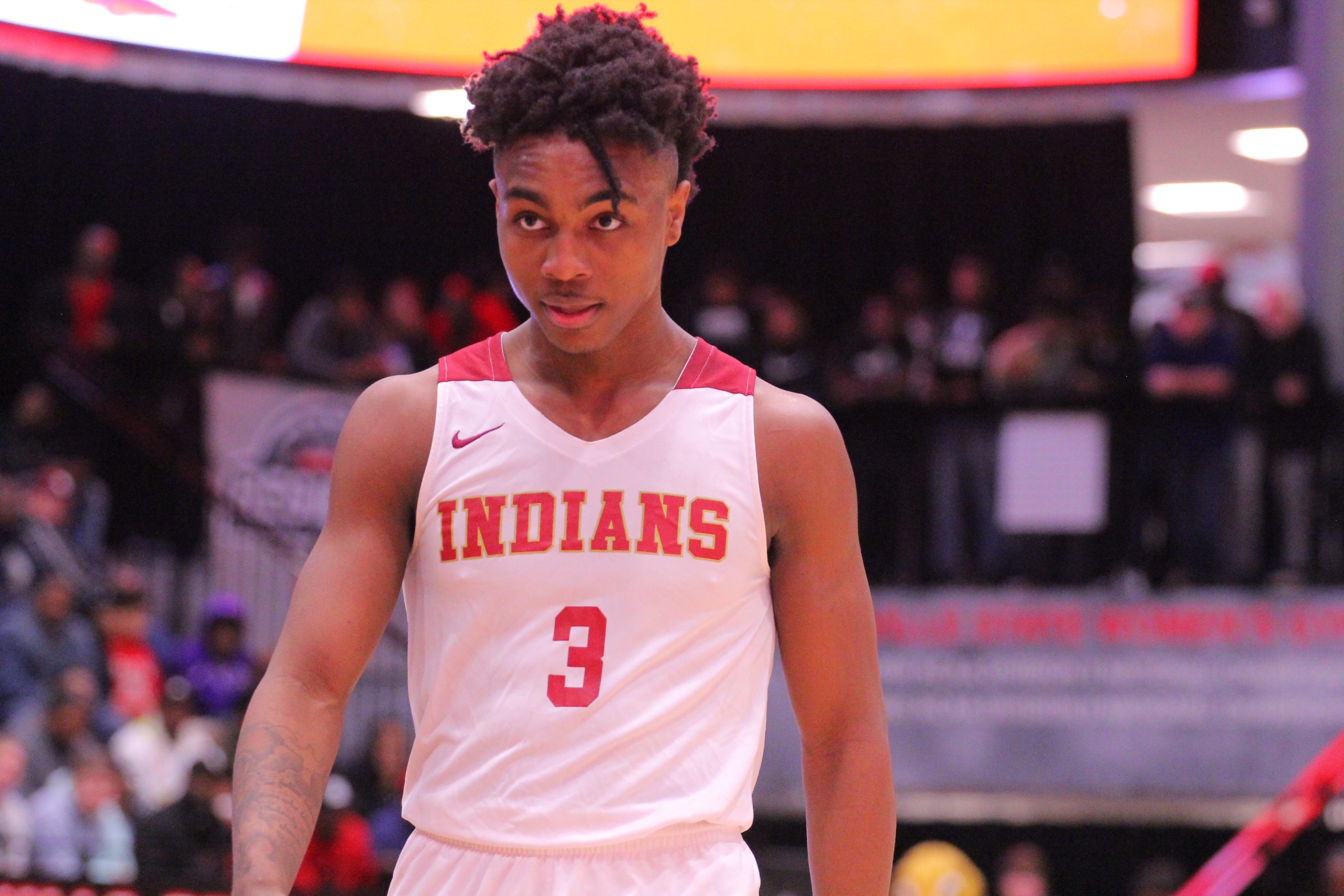 PINSON — For the second consecutive year, Pinson Valley’s Kam Woods stands atop Class 6A following the Alabama Sports Writers Association naming him the 2020 Class 6A Player of the Year late Saturday night. 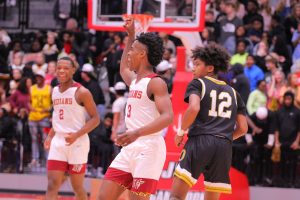 Alabama Sports Writers Association crowned Kam Woods the the Class 6A Boys’ Player of the Year.

As a senior this season, Woods concluded his final campaign at Pinson Valley as a member of the 3,000-point club and as one of the nation’s top scorers. In 32 games played this season, Woods averaged 37 points, 5.3 rebounds and 4.3 assists. He helped guide a talented Indians squad to a 28-4 record and a berth in the 2020 Class 6A regional championship game.

“Kam is like the son I never had,” Pinson Valley head coach Darrell Barber said following the Indians’ 2020 regional championship loss to Huffman. “We’ve been together for seven years now and I’m just extremely proud of him for what he’s done for himself. It’s been a pleasure watching him grow up from a young boy into the young man that he is today. There is no doubt in my mind that he is destined for greatness.”

Throughout the past few weeks, Woods was named as a Class 6A First-Team All-State member, which marked the fourth consecutive season that Woods has been named to the All-State team, and was part of a 30th annual Alabama-Mississippi All-Star Classic boys’ basketball team that defeated Mississippi, 118-97, in a record-setting performance earlier in March.

The nation’s No. 6 scorer, according to Maxpreps, concluded his five-year high school varsity basketball career as a two-time state champion, an ASWA 2019 Super All-State Team honoree and as the 2019 Class 6A state tournament MVP, in addition to the aforementioned honors.

In the final game of his high school career, Woods scored 34 points, four assists and four rebounds in the loss to eventual state champion Huffman. Woods earned Class 6A All-Tournament team honors for his performances throughout the state tourney.