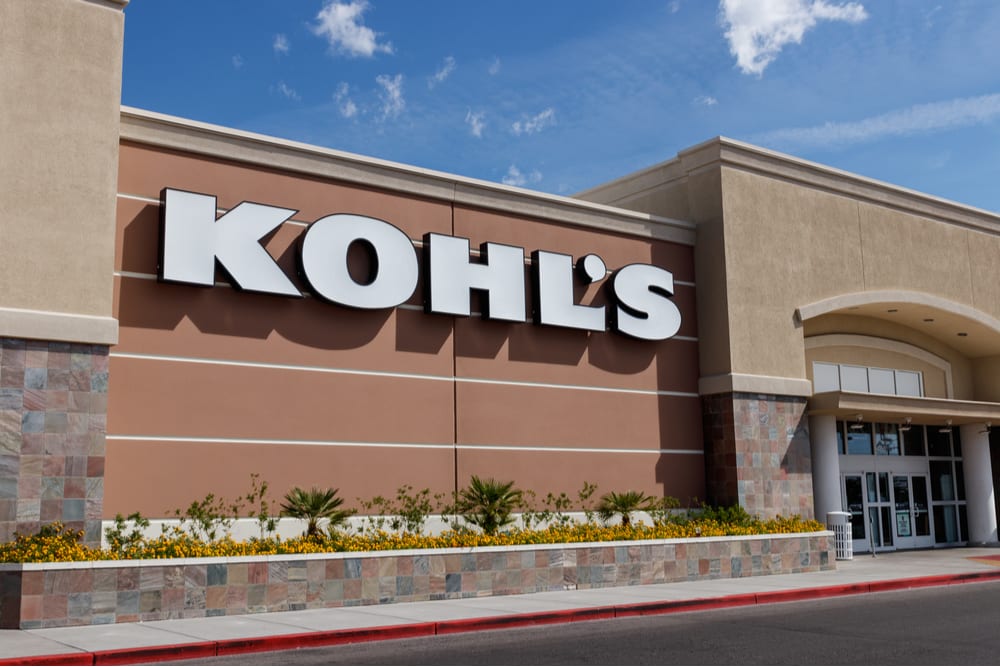 Macy’s, Kohl’s, Gap to furlough majority of their workforces

Gap and Kohl’s have followed in the footsteps of Macy’s with the announcement on Tuesday, March 31, that the two retail giants will furlough thousands of workers as the coronavirus pandemic shutters businesses throughout the nation. 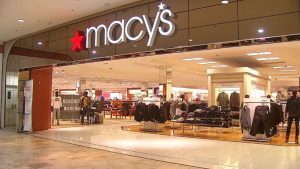 Macy’s on Monday announced that it would furlough nearly all over its 130,000 employees.

Macy’s on Monday, March 30, announced that it would furlough nearly all over its 130,000 employees and keep just the minimum remaining on the workforce. The company, which closed all of its stores on March 18, decided to furlough the majority of the brick and mortar employees but said that there will be fewer furloughs in its digital business, supporting distribution centers and call centers.

“While the digital business remains open, we have lost the majority of our sales due to the store closures,” Macy’s said in a statement. “We’ve already taken measures to maintain financial flexibility, including suspending the dividend, drawing down our line of credit, freezing both hiring and spending, stopping capital spend, reducing receipts, cancelling some orders and extending payment terms, and we are evaluating all other financing options.

“While these actions have helped, it is not enough. Across Macy’s, Bloomingdales, and Bluemercury brands, we will be moving to the absolute minimum workforce needed to maintain basic operations. This means the majority of our colleagues will go on furlough beginning this week. There will be fewer furloughs in our digital business, supporting distribution centers and call centers so we can continue to serve our customers online.”

The employees furloughed will retain their health care benefits through May. The company added that they expect to bring employees back on a staggered basis once business returns to normal.

Proceeding that news was Kohl’s and Gap’s announcement that they too would furlough most of their workforces.

The retail chain will continue to ship items and have curbside pickup from stores.

Gap furloughed around 80,000 of its 129,000 employees at its brands, which include Banana Republic and Old Navy.

Those furloughed workers will continue to receive healthcare benefits.

On a positive note, companies like Amazon, Instacart, Domino’s, Albertsons, Dollar Tree, and Walmart have announced they are hiring thousands of workers.