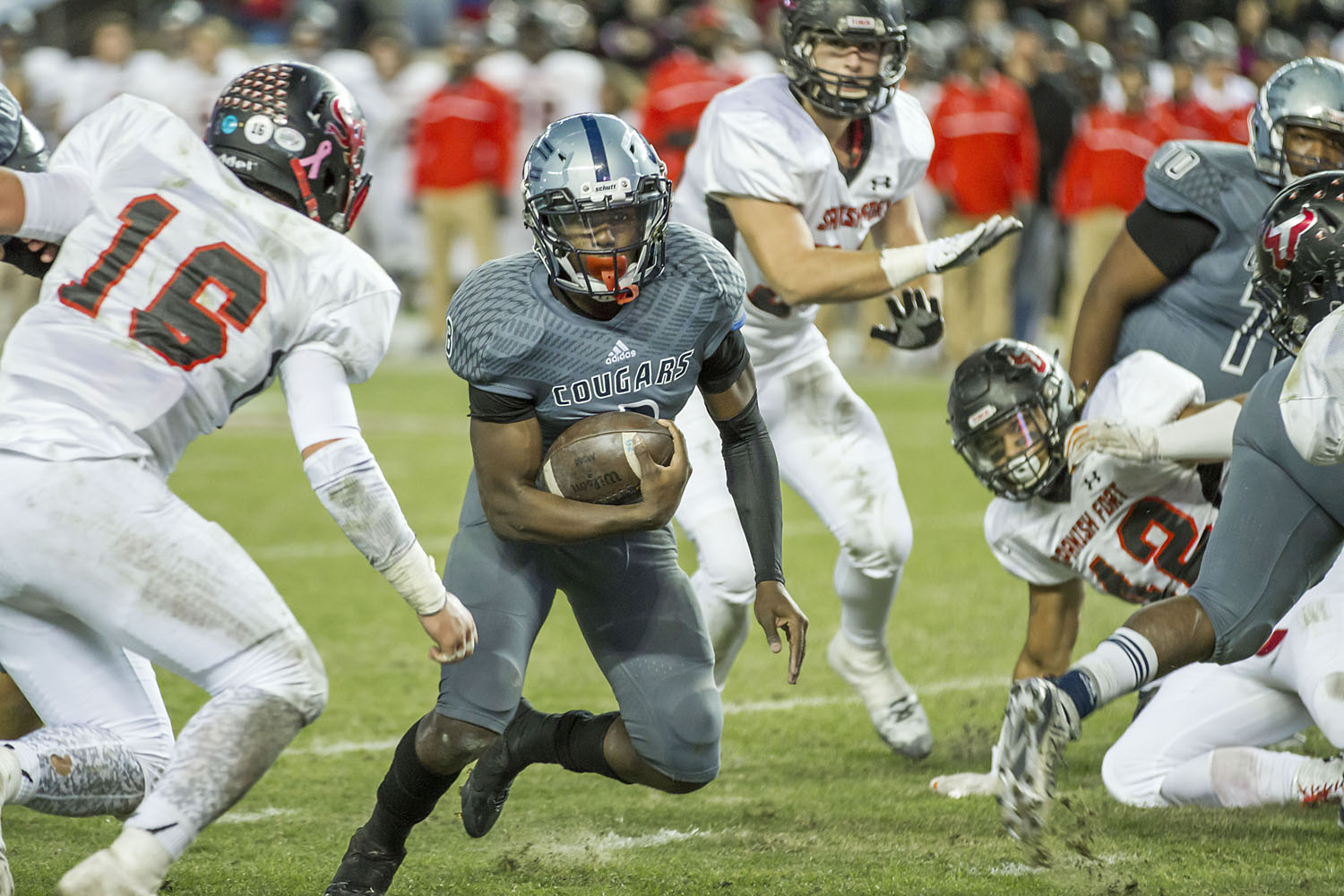 BOWLING GREEN – A former Clay-Chalkville High School football stalwart found himself a new home this weekend as Tyrrell Pigrome announced that he has transferred to Western Kentucky University following a 34-game stint as quarterback at the University of Maryland.

Pigrome, who was the 2015 Gatorade Alabama Player of the Year and two-time Alabama Mr. Football runner-up, concluded his run with the Terps with 1,777 passing yards, nine touchdowns and 10 interceptions. He played in 34 games and started in six.

The 5-foot-10, 209-pound native of Clay now joins a Hilltoppers team that went 9-4 in 2019 and capped off the season with a victory over Western Michigan in the SERVPRO First Responder Bowl. Pigrome will join a loaded Hilltoppers quarterback crew that includes returnees Kevaris Thomas and Davis Shanley, along with incoming freshman Grady Robison and Darius Ocean.

At Clay-Chalkville, Pigrome led the Cougars to two state championship games under head coach Jerry Hood. He won the title as a junior.