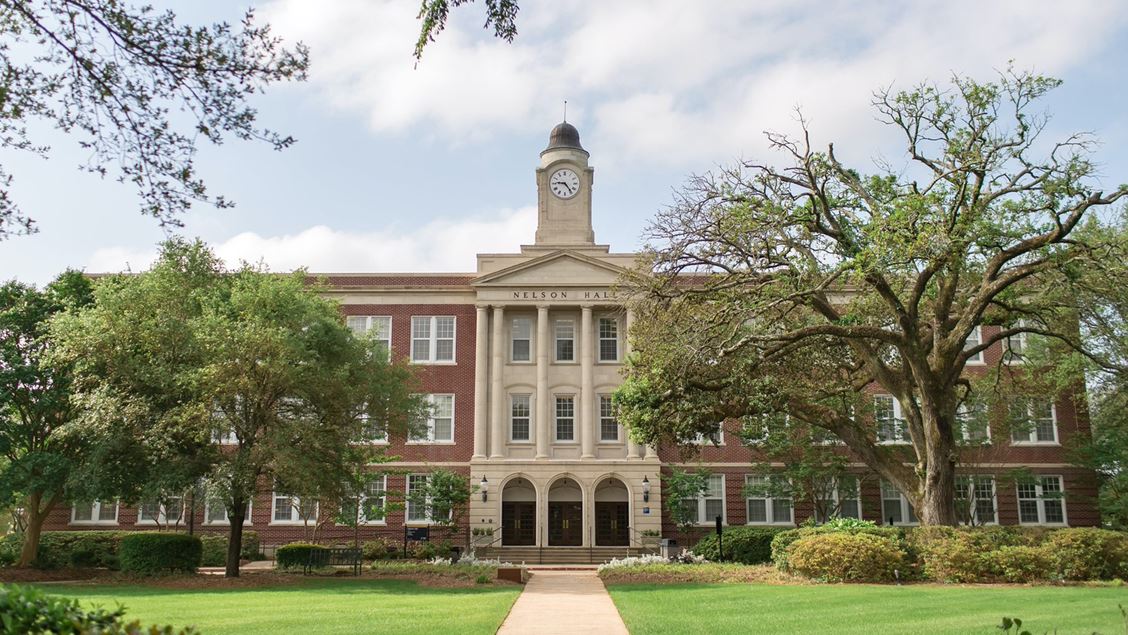 Both Luke Horst, of Pinson, and Zachary McManus, of Trussville, were named to the prestigious list, which is only bestowed upon students who take a full course load of at least 12 semester hours of undergraduate credit while maintaining a 4.0 GPA.

Mississippi College, affiliated with the Mississippi Baptist Convention, is a private, co-educational, Christian university of liberal arts and sciences serving more than 5,100 students, from 40 states and more than three dozen countries. Founded in 1826, Mississippi College is the oldest institution of higher learning in Mississippi, the largest private university in the state and America’s second oldest Baptist college.

Mississippi College is home to 84 areas of undergraduate study, 16 graduate programs, a doctor of jurisprudence, a doctor of education leadership degree and a doctor of professional counseling degree.