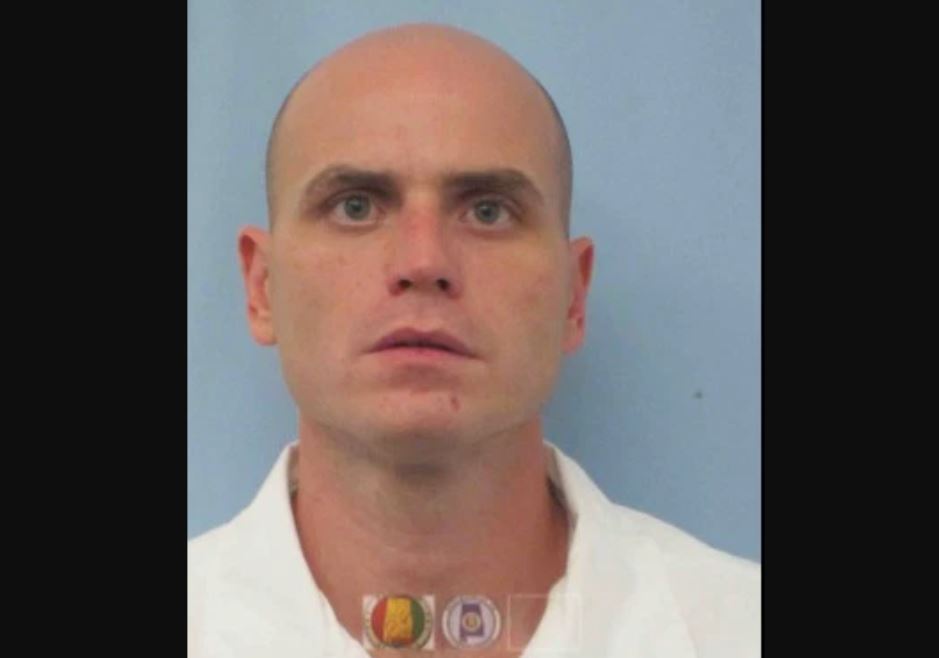 DECATUR, Ala. (AP) — An Alabama inmate was captured in Tennessee about five hours after he escaped from custody, prison officials said.

Michael Kimbrough, 38, was arrested Tuesday night in Fayetteville, Tennessee, according to a statement from the Alabama Department of Corrections. He’d escaped earlier in the day from a community-based corrections center in the north Alabama city of Decatur, located about 55 miles away.

A statement from the prison system doesn’t say how Kimbrough made it from Alabama to Tennessee, where he surrendered to police.

Kimbrough was serving a 25-year sentence for a robbery in Morgan County.