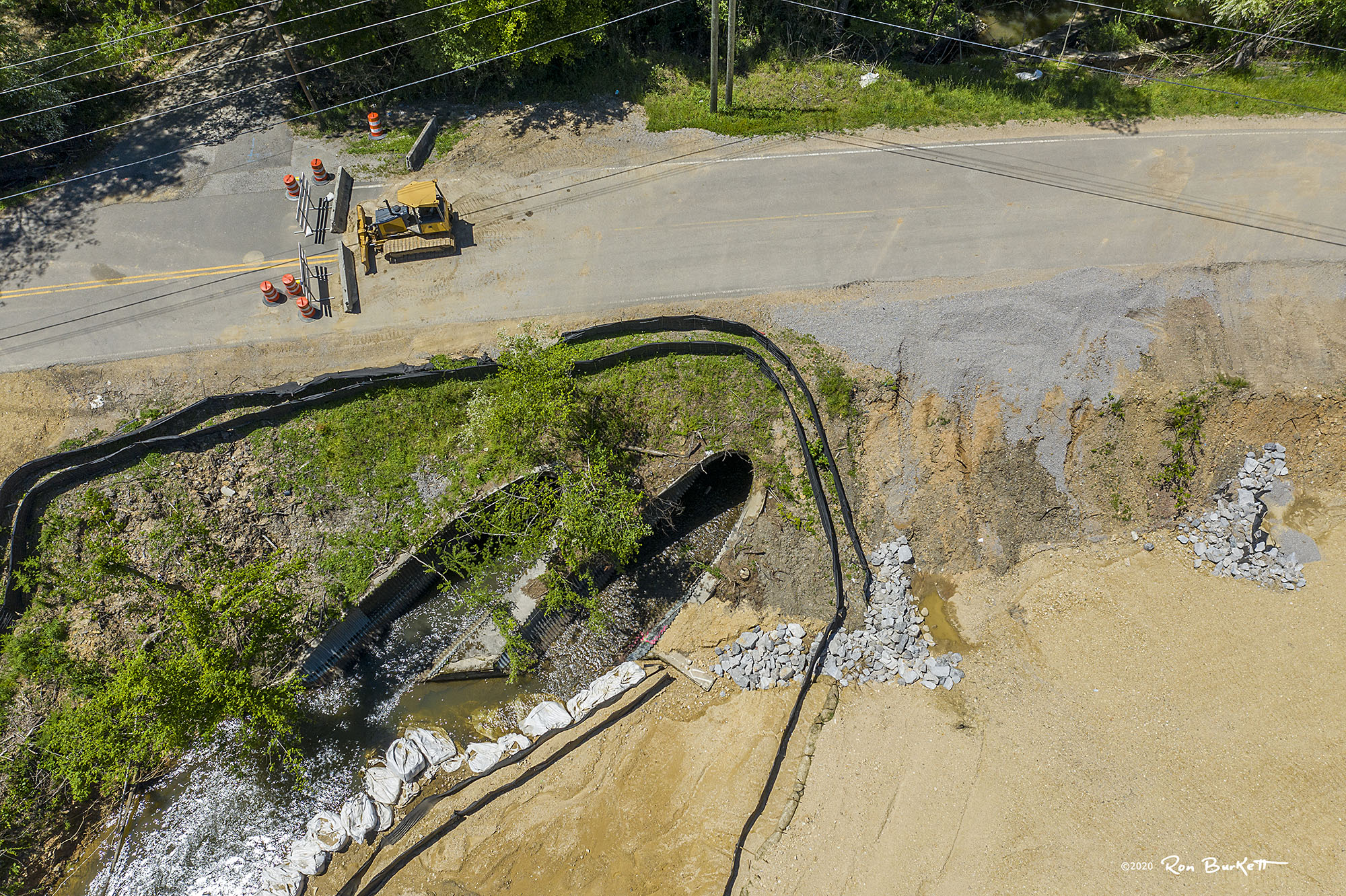 The part of the roadway that has been closed is near Smith Sims Road. The culverts under the roadway allow the waters of Stinking Creek to flow into the Cahaba River. Knight said the county was already planning to construct a new section of roadway that would straighten the road and move the bridge further downstream when the culverts failed.

SEE RELATED STORY: Crews back on Floyd Bradford Road this week; Commissioner hopes for fix in ‘weeks instead of months’

Knight said there is a chance the road will have to be temporarily closed again if the region experiences too much rainfall.

“The idea is that if that water gets too high, then we may have to temporarily close it again until that water goes down,” Knight said. “The tubes that we put down have to stay anchored.”

The county originally planned to open the roadway on Monday, but heavy rains came through the area. Knight said that could happen again. There is no estimated time for the reopening Wednesday. He said since this is a temporary fix, there is a chance another closure could be necessary as crews continue work for a permanent fix.

“It’s been long and it’s been four months,” Knight said. “We’ve looked at every solution and I salute the county people for making it work.”

Commissioner Knight said he credits Heather Carter, the county engineer, with getting the job done.

Knight said the section of the road will be for local traffic only.