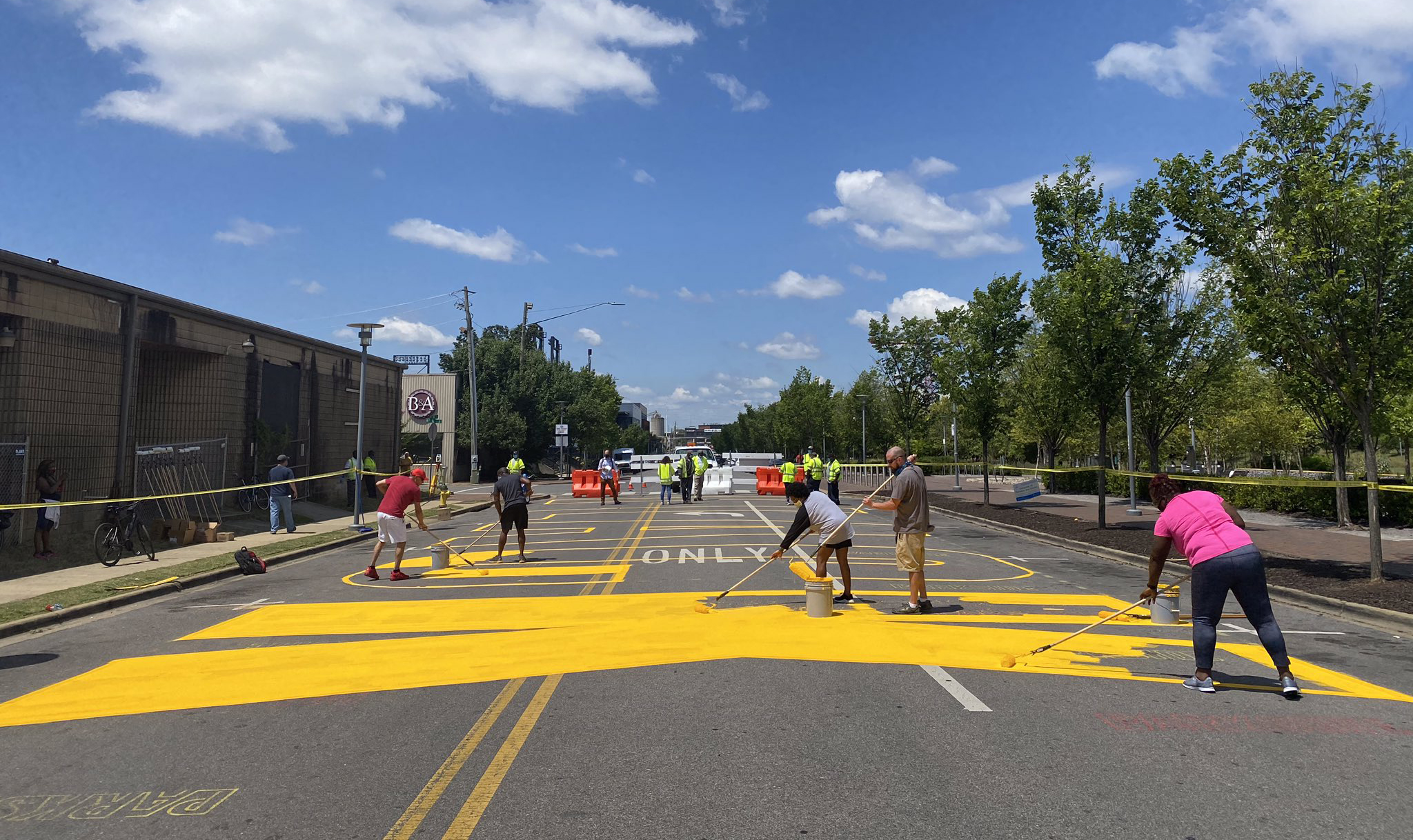 Photo courtesy of the City of Birmingham. 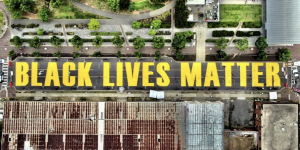 The resolution, which had been submitted by Parker this past week, sought to rename the road that was the epicenter of the Civil Rights Movement and was the site of the church bombing that killed four children in an act of white supremacist terrorism, which occurred on Sunday, Sept. 15, 1963.

“I’ve had many conversations over the last few days with people about ways in which we, as elected officials, can help make a difference in this current movement we’re seeing,” Parker said. “We will be working together with Cara McClure, co-founder of Black Lives Matter, A Group of Movement Voices, area pastors and other community leaders to identify and address policy measures that improve the quality of life in Birmingham.”

Over the weekend, local activists penned an open letter to city leaders about policies they’d like to see implemented, most notably, a participatory budgeting process, neighborhood issues, and COVID-19 safety measures at the Birmingham City Jail.

Parker said the Council is fully committed to working with community leaders on policy recommendations and establishing a path towards implementing those measures.

“We all understand that this moment demands more than simply renaming a street,” Parker said. “As city leaders, we want to show that we stand in lockstep with the current movement for justice. We are committed to not only honoring the current movement, but also to enacting policies that improve the quality of life for every single resident; policies that instill a sense of confidence in our institutions and prove that we are continuing the mission of those who marched before us.” .