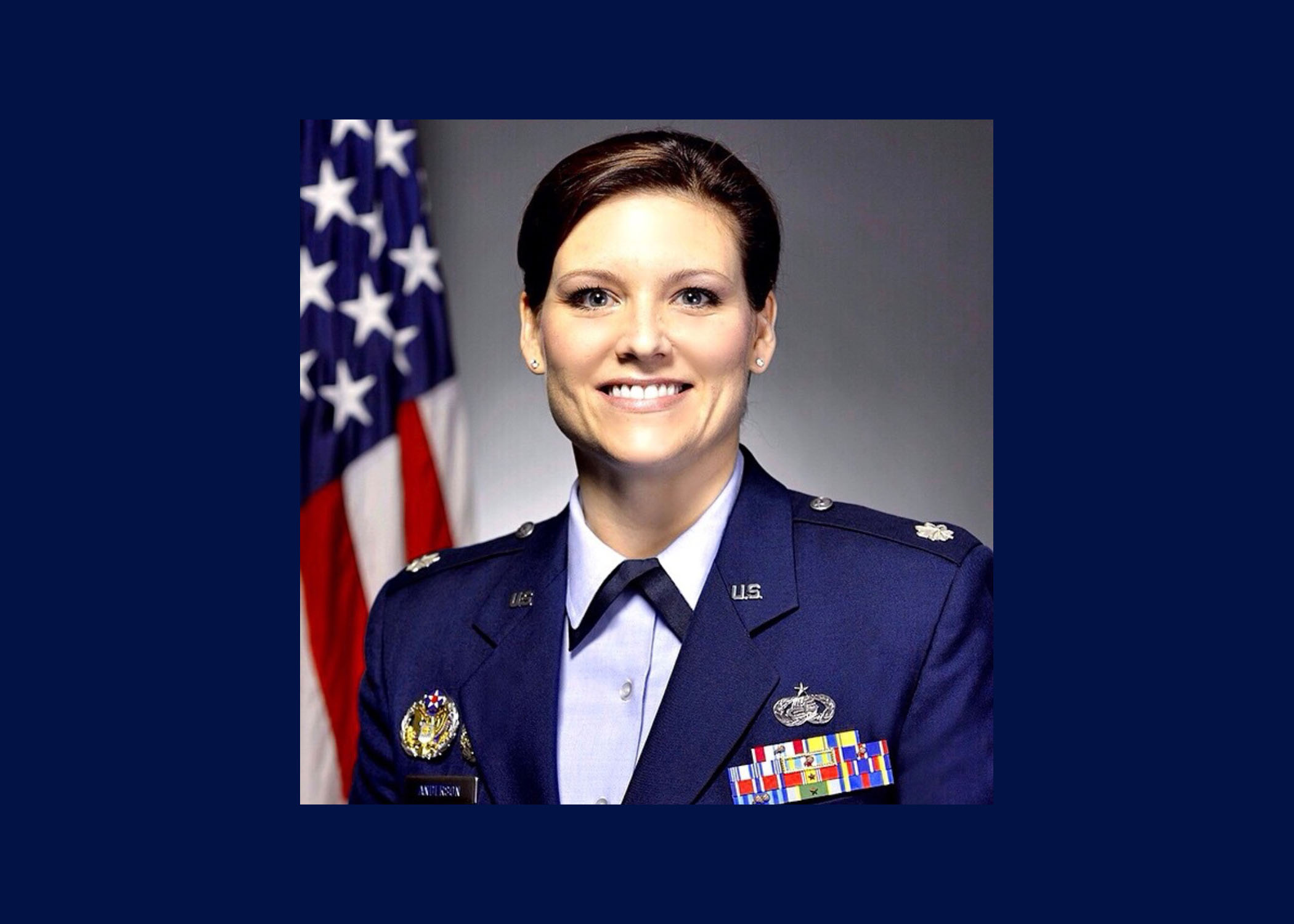 TRUSSVILLE — Jaime Melton Anderson announced her run for the Trussville City Council. Jaime currently serves as a Lieutenant Colonel in the Air Force Reserves and has been in uniform for over 22 years. Anderson is currently assigned to the strategy and plans division at Air Force Pacific Command (PACAF), Hickam AFB, Hawaii.

Lt Col Anderson has served in various positions throughout her military career, including tours at NATO Headquarters, in Brussels, Belgium, and at the Pentagon, supporting the office of the Secretary of the Air Force and Chief of Staff of the Air Force. She earned her Bachelor of Science degree from the United States Air Force Academy in 1998, and also holds a Master’s Degree in Education.

Anderson grew up in Trussville and is a 1994 Hewitt-Trussville graduate.  She says she considers herself lucky to have deep roots in Trussville but also relates to the many families who have recently chosen Trussville as their home.

“I love Trussville, and I want to do everything I can to make sure it remains the Gateway to Happy Living for many generations,” Anderson said. “I feel like I would bring a unique perspective and leadership skill set to our council, and would do my best to be a voice and advocate for all citizens.”

When asked about her platform, Anderson cited diversifying city revenue, keeping schools and public safety strong, and preserving and protecting Trussville from overdevelopment.

“The majority of city revenue is collected through sales tax and makes up roughly 65% of our general fund,” Anderson said.  “It’s no secret that we have many empty retail spaces throughout the city, and the recent Covid-19 crisis has only made a growing problem worse.  The second and third order effects of recent months remain to be seen, but if elected, I will work hard to attract light industry and new streams of revenue for our city.”

As a current member of the Trussville Parks & Recreation Board, Anderson states that she has advocated for more fields, parks, and the preservation of green space throughout Trussville, and says she is proud of her work with other citizens and city leaders to design and build Cahaba Dog Park.  She is also a Sustaining Member of the Junior League of Birmingham, and an expert marksman in small arms and high powered weapons.

Anderson launched her campaign on Facebook and Instagram and launched a campaign website.  She said she hopes everyone will feel free to engage with her on any questions or concerns they have, adding that, “everyone deserves to be respected and heard, and if elected, I will do my very best to represent and give a voice to all citizens.”

Learn more about Jaime Melton Anderson and her vision for Trussville by visiting www.jaimemeltonanderson.com.