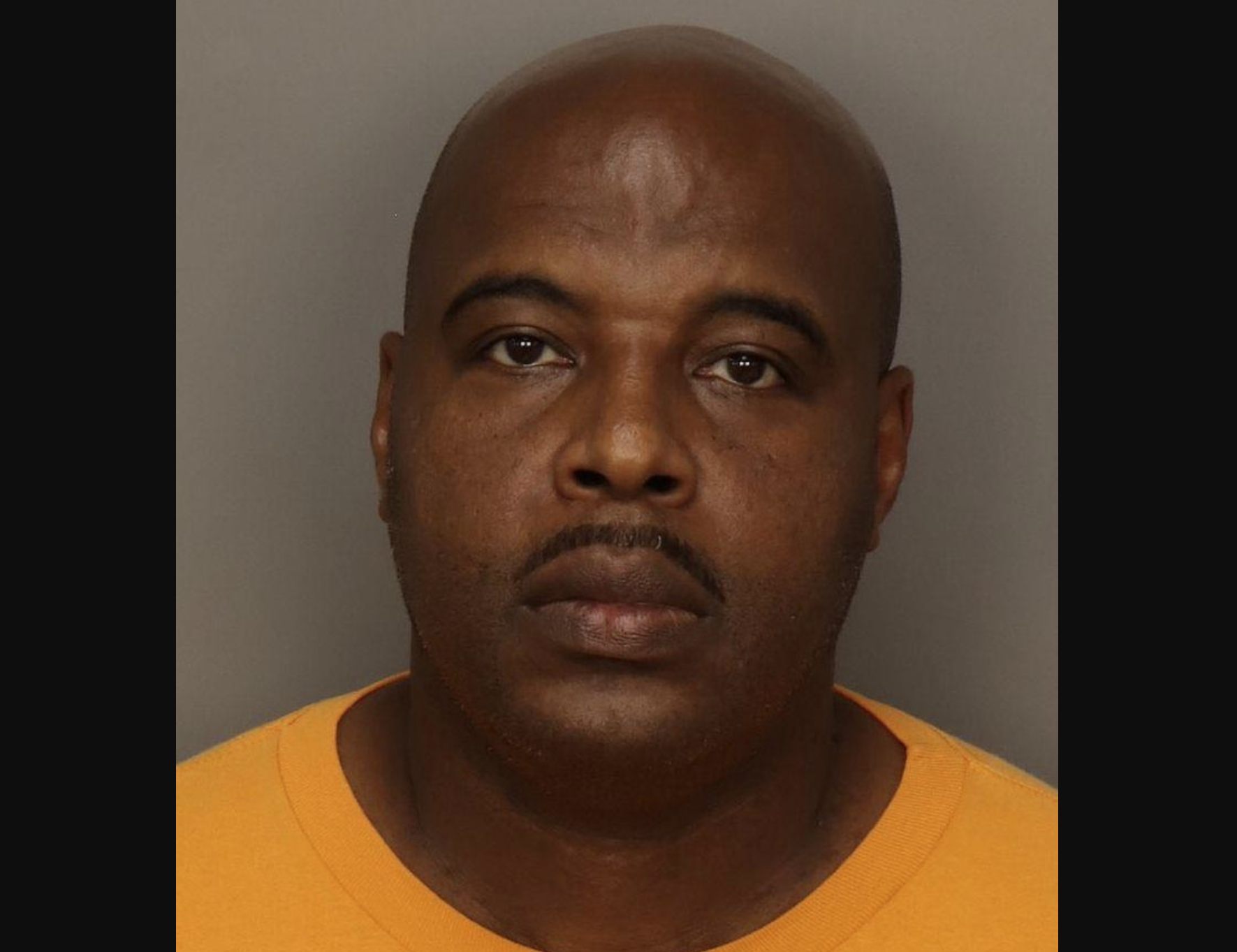 BESSEMER, Ala. (AP) — A fire official in Alabama has been charged with leaving the scene of a car crash that killed a 22-year-old motorcyclist, according to authorities.

Matthew Scott Sartin of Pineville, Louisiana, was killed in the crash, authorities said.

Edwards was booked into jail on the felony and released on bail. It was unclear whether he had an attorney who could comment on his behalf.