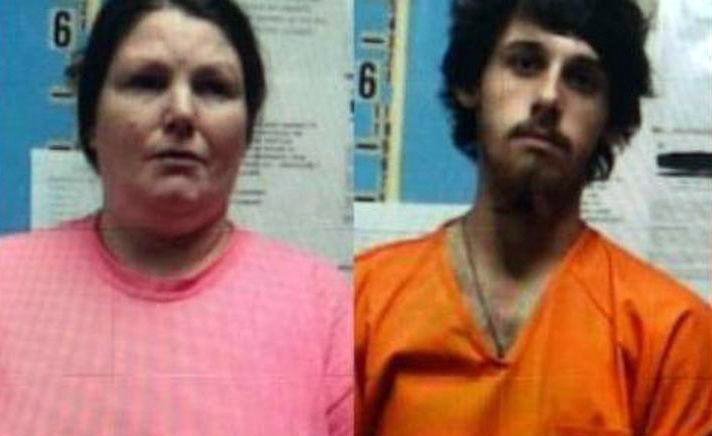 HARTFORD, Ala. — A Geneva County Court dismissed charges against a grandmother accused of livestreaming child pornography of her granddaughter, a month after she was arrested.

Lisa Williamson, 41, and Steven Anthony Jackson, 19, both of Hartford, were arrested and on May 6, 2020,  after someone called in a tip to the FBI, Geneva County Sheriff Tony Helms said. The Alabama Bureau of Investigation raided both of their homes.

Jackson is still charged in connection to the alleged sexual assault of a one-year-old child.

A court filing stated that Jackson admitted to framing Williamson.

“The Defendant admitted he perpetrated a very elaborate scheme using Ms. Williamson’s identity and fraudulent social media accounts to make it appear she was involved in the alleged crimes,” the filing stated.

On June 10, District Judge Steven G. Smith granted the motion to dismiss the charges against Williamson.