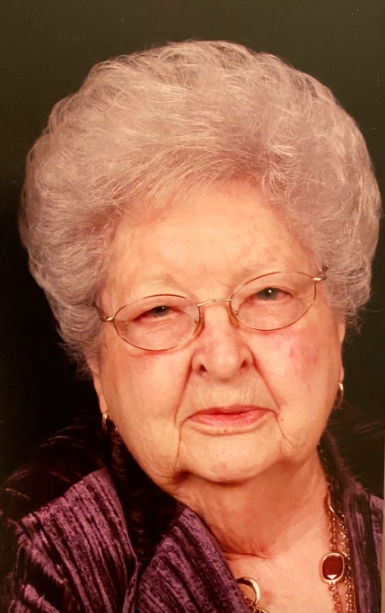 Sarah Elizabeth Chapman Peace (Lib), 88, passed away on Sunday, June 28, 2020 at her home in Birmingham, Alabama. She was born June 4, 1932 to the late Thomas William Chapman and Silla Priddy Chapman in High Point, North Carolina.

She was a graduate of High Point Central High School. She was employed at Woodworkers Supply and Bryant Electric Company.

Upon moving to Birmingham in 1969, Lib became involved in many activities. She was a member of Huffman United Methodist Church for 51 years. She loved working with children and spent 32 years as a teacher at the Children’s Place. She also served as a Sunday school teacher in the children’s department for many years.

She was active in the lives of her children and grandchildren in many ways, whether supporting Little League Baseball, serving as a Girl Scout leader, a cheerleading sponsor, or attending any event in which one of her kids was involved.

Lib worked for several years with the Going Community School and served on the Northeast YMCA Board.

In lieu of flowers, the family requests that memorial donations be made to The Children’s Place of Huffman United Methodist Church, 711 Gene Rd., Birmingham, The Parkinson’s Foundation, or the charity of your choice.

To send flowers to the family or plant a tree in memory of Sarah Elizabeth Peace, please visit our floral store.