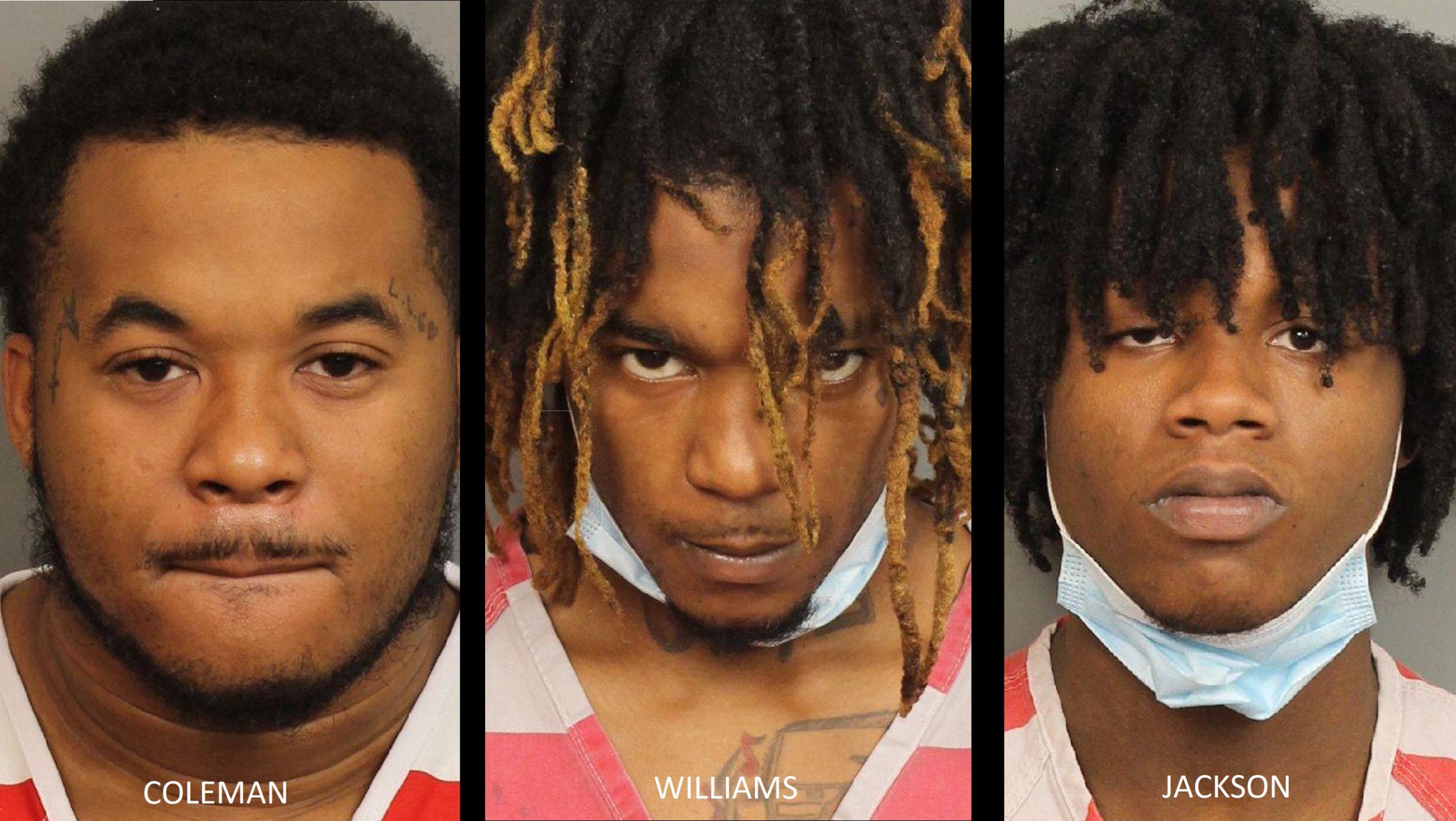 HOOVER — The Hoover Police Department announced the arrests of two more people in connection to the Friday, July 3, 2020 shooting at the Riverchase Galleria.

Five people involved in an ongoing argument were identified by police. Three of those have been arrested and police said the identity of the other two will not be released to the public at this time.

King Gary Williams and Demetrius Dewayne Jackson, both 19, of Birmingham, are now facing one charge of capital murder and three counts of assault second degree.

Both Williams and Jackson are being held in the Jefferson County Jail with no bond.

Montez Moses Miracle Coleman, 22, of Birmingham, is also charged with capital murder and three counts of assault second degree. He is also being held in the Jefferson County Jail with no bond.

Detectives believe a verbal argument came to a head near the food court of the mall when multiple people pulled out guns and started firing. Police said all victims in the case were innocent bystanders. 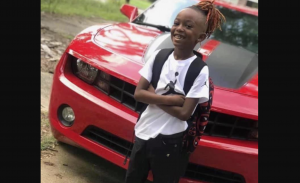 Royta De’Marco Giles, 8, of Bessemer was killed. Giles was a student at Jonesboro Elementary School.

Mayor Frank Brocato said he is meeting with the owners of the Riverchase Galleria to discuss safety measures.