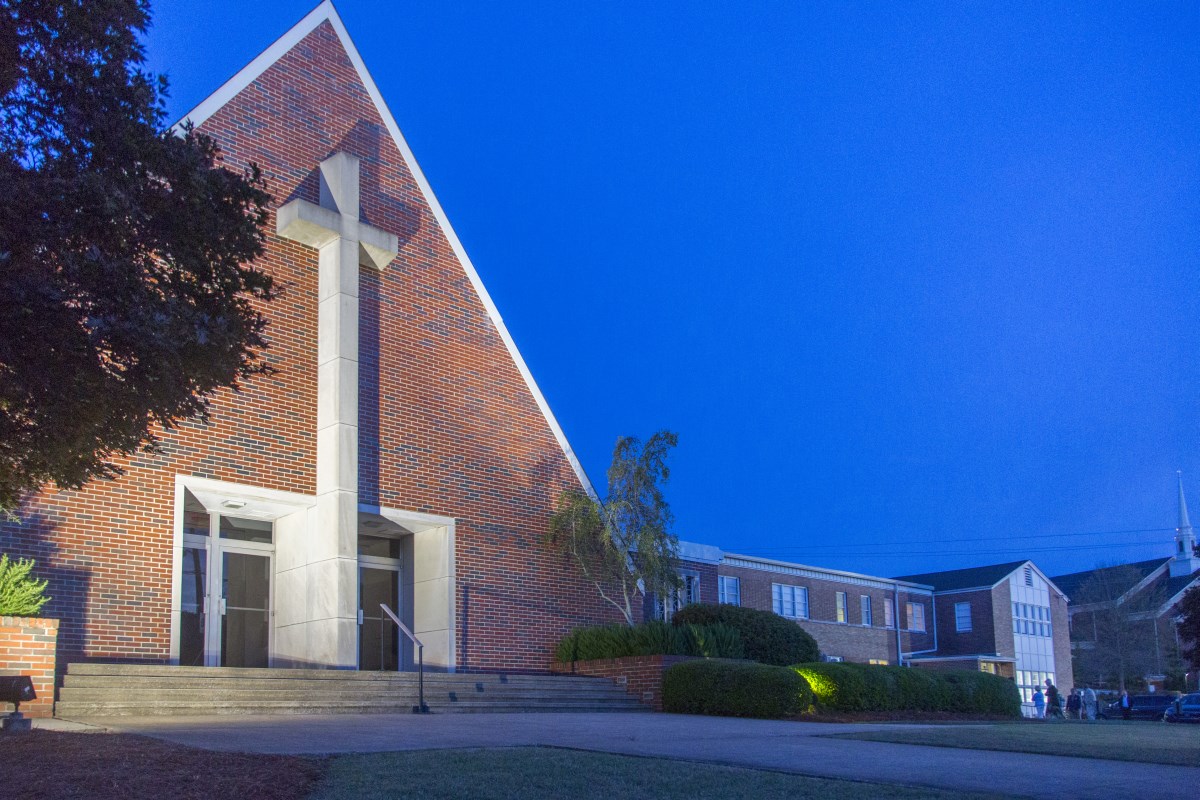 TRUSSVILLE — The pastor of Trussville First United Methodist Church announced he and his family have tested positive for coronavirus.

The Strange family was tested on Sunday, but didn’t get results back until Wednesday. Strange was not at the church on Sunday. Another pastor, Rev. David Teel, delivered the message that day.

On Monday, July 6, the church notified members that operations on-premises would be canceled. The church sent out emails, posted on its website and made a Facebook announcement, saying that due to potential exposure to COVID-19, the decision was made to close the church for two weeks. Strange said he decided to announce that all five members of his family were positive after they got their results back Wednesday.

Strange said his family is involved in several aspects of the church. In fact, his kids work in the day school.

“We had to shut everything down because we had to be all over the place,” said Strange.

Strange said he is on day seven of experiencing symptoms.

“It kind of has a mind of its own and it kind of does something different every day,”  Strange explained.

He said he has had headaches, body aches, fatigue and fever. Some of his family members have experienced other symptoms.

“It is a real thing and man, it makes you sick,” Strange added. “It’s a little bit like having flu on steroids.”

The July 12th and 19th Sunday services will be recorded and premiered on Facebook.