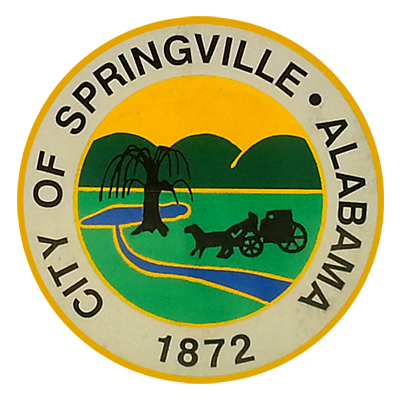 SPRINGVILLE—Several topics were covered at the Springville City Council Meeting on Monday night.

A surplus vehicle, city parks and police technology were among the items Mayor William Isley Jr. and the council acted on Monday, July 6.

Springville passed a vote to purchase a used fire department vehicle from Hoover for a cost of less than $10,000. Chief Richard Harvey said the department would have to restripe the 2002 Ford Excursion and install a new radio. Those expenses are included.

“The good thing about it is it’s a large enough vehicle to have towing capabilities,” said Harvey. “It’s four-wheel drive, so in inclement weather that would be our go-to first responder vehicle.”

Also on Monday, the city council voted to purchase 18 metal picnic tables to replace wooden tables, due to their easy-to-sanitize surfaces. Those tables will be placed in high-traffic areas throughout the city (Big Springs Park), and come at a cost of $14,950.

The council later passed a motion to replace a worn out lawnmower that is used to cut sports fields and parks in Springville. According to Isley, the new mower is listed as a Scag Turf Tiger II, and costs $11,950.

In other business, the city council also: