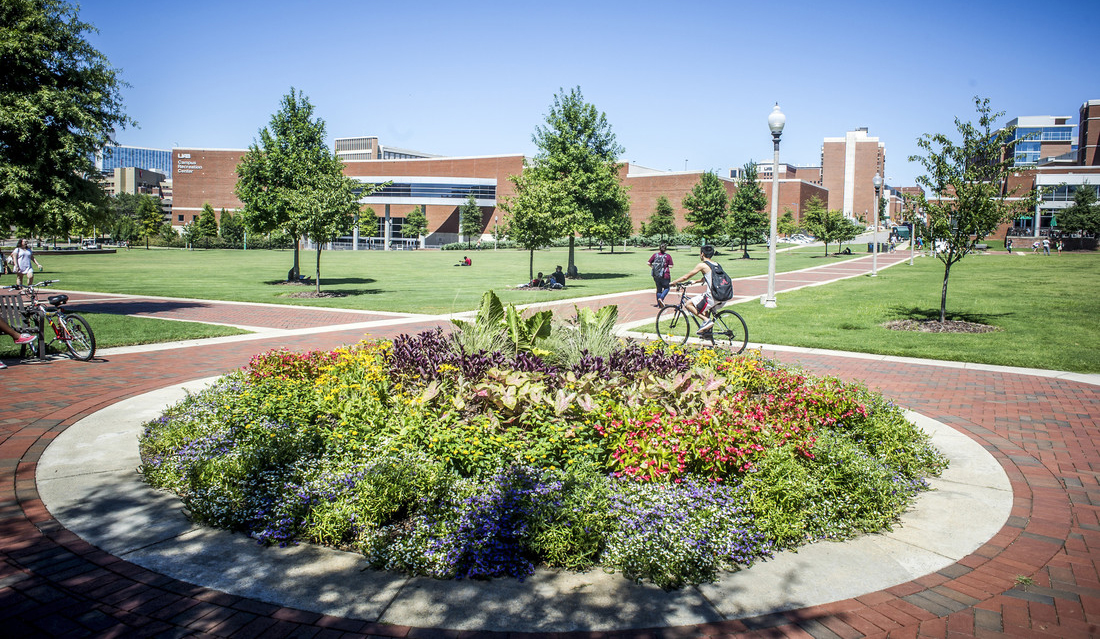 BATON ROUGE, La. — Jared Kennemur, of Pinson, Alabama, was recently initiated into The Honor Society of Phi Kappa Phi, the nation’s oldest and most selective all-discipline collegiate honor society. Kennemur was initiated at the University of Alabama at Birmingham.

Kennemur is among approximately 30,000 students, faculty, professional staff and alumni to be initiated into Phi Kappa Phi each year. Membership is by invitation only and requires nomination and approval by a chapter. Only the top 10 percent of seniors and 7.5 percent of juniors are eligible for membership. Graduate students in the top 10 percent of the number of candidates for graduate degrees may also qualify, as do faculty, professional staff and alumni who have achieved scholarly distinction.

Phi Kappa Phi was founded in 1897 under the leadership of undergraduate student Marcus L. Urann who had a desire to create a different kind of honor society: one that recognized excellence in all academic disciplines. Today, the Society has chapters on more than 300 campuses in the United States and the Philippines. Its mission is “To recognize and promote academic excellence in all fields of higher education and to engage the community of scholars in service to others.”