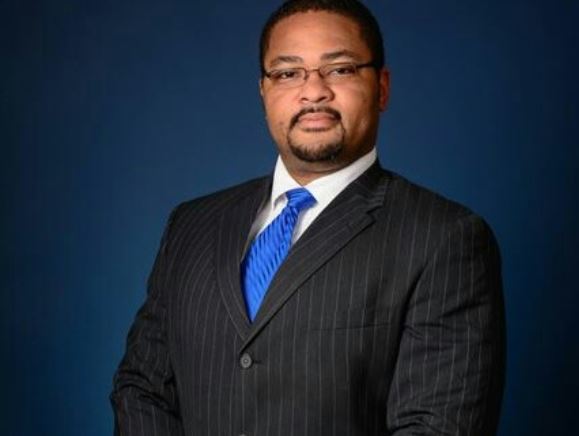 Durvatheheir Esquire, who goes by his middle name Chris, is a lawyer, college educator, cybersecurity expert and a disabled US Army Veteran. He holds three college degrees and will be finishing his doctorate degree in Cyber Security in 2021.

“Since moving to the city almost seven years ago, I have seen the city grow and have been proud working with the city leaders and residents by serving as a member of the Planning and Zoning board for the last six years,” said Esquire. “The service has given me the opportunity to learn more about the city, what the residents desire and the potential for the city. I see great opportunities to encourage businesses to form in Pinson which will not only grow the city from an economic standpoint but also provide the residents with more local resources and our residents more opportunities to learn and work. I grew up in a large city.” 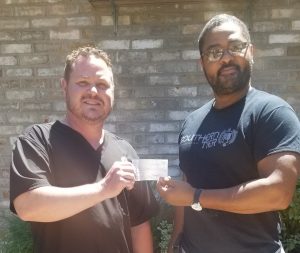 After leaving the U.S. Army, Esquire said he wanted to help grow a city that was focused on citizens.

“After traveling the world, I saw how it is possible to have that small-town vibrance and vigor while growing economically,” he said. “I have been in cities that you would feel you were walking in a park not knowing that major businesses were just a street over.”

Esquire said that vibrant serenity is the blueprint he would like to see Pinson built upon. He said the three major pillars for a community are economics, public safety, and education as they all contribute to the quality of life. He said since his exit from the Army, quality of life has been of top importance. 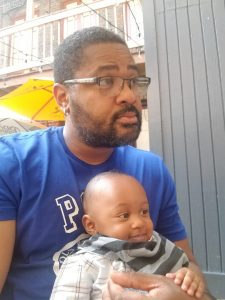 In addition to serving the city’s Planning and Zoning board as the chairman, Esquire is in his third year of service for the American Bar Association as the vice-chair of the Privacy and Computer Crime Committee. Each year since 2010 he has fully funded food drives for the Thanksgiving and Christmas holidays, providing turkeys and meals to those in need. He has been spending the last couple of years learning to garden in order to share with his family, which includes an infant son and community.