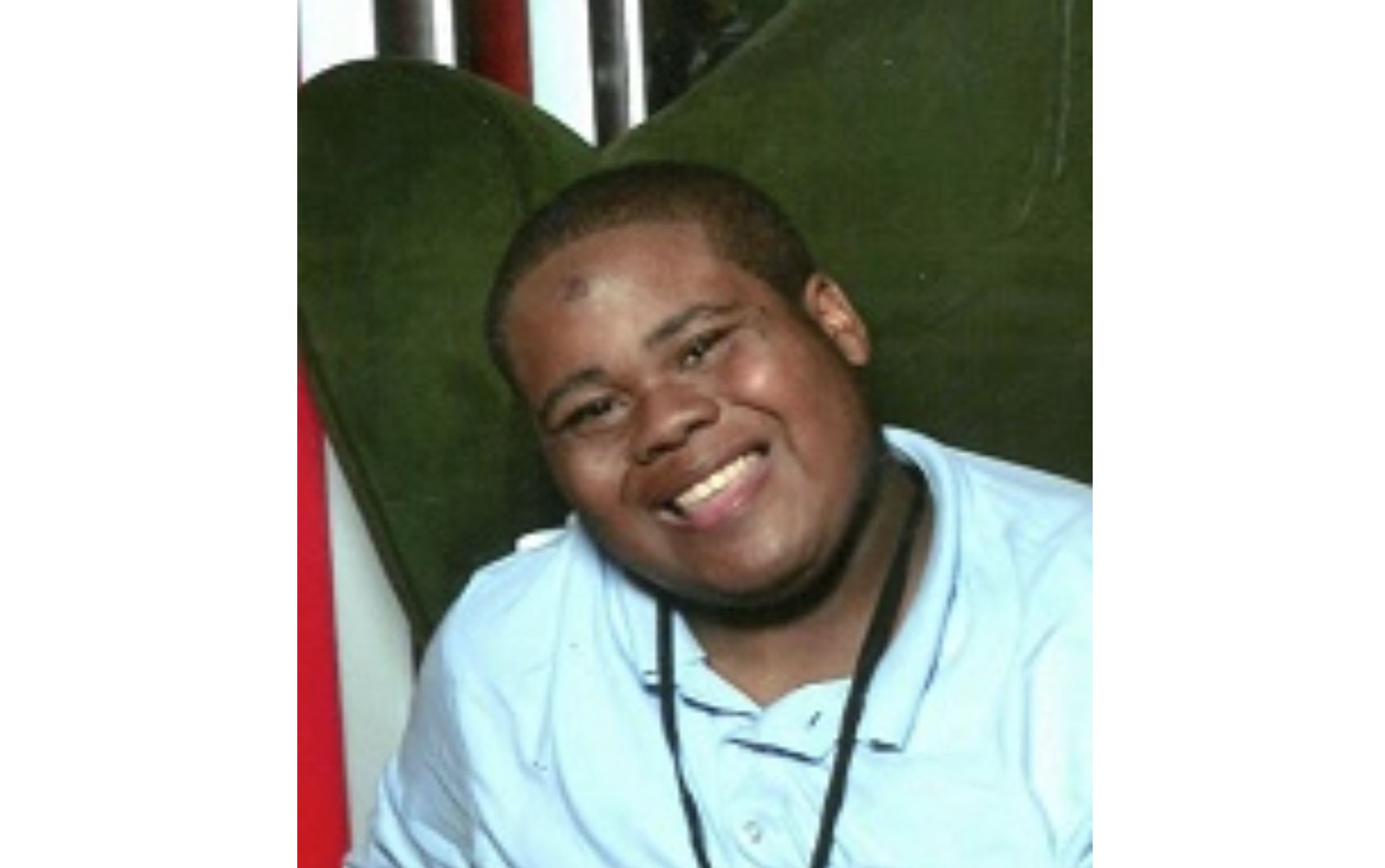 The Birmingham Police Department said Williams was last seen on Monday, July 13, 2020. The 24-year-old may be living with a condition that may impair his judgment, according to police.

Williams was last seen wearing a black T-shirt, black shorts, a gray ball cap with “Chevy” or “Chevrolet” on it, and Jordan flip-flops. He was at Walmart on Montclair Road, in Birmingham, around 7 p.m. on Monday.

Anyone with information on the whereabouts of Williams is asked to call the Birmingham Police Department at (205) 254-7777 or call 911.