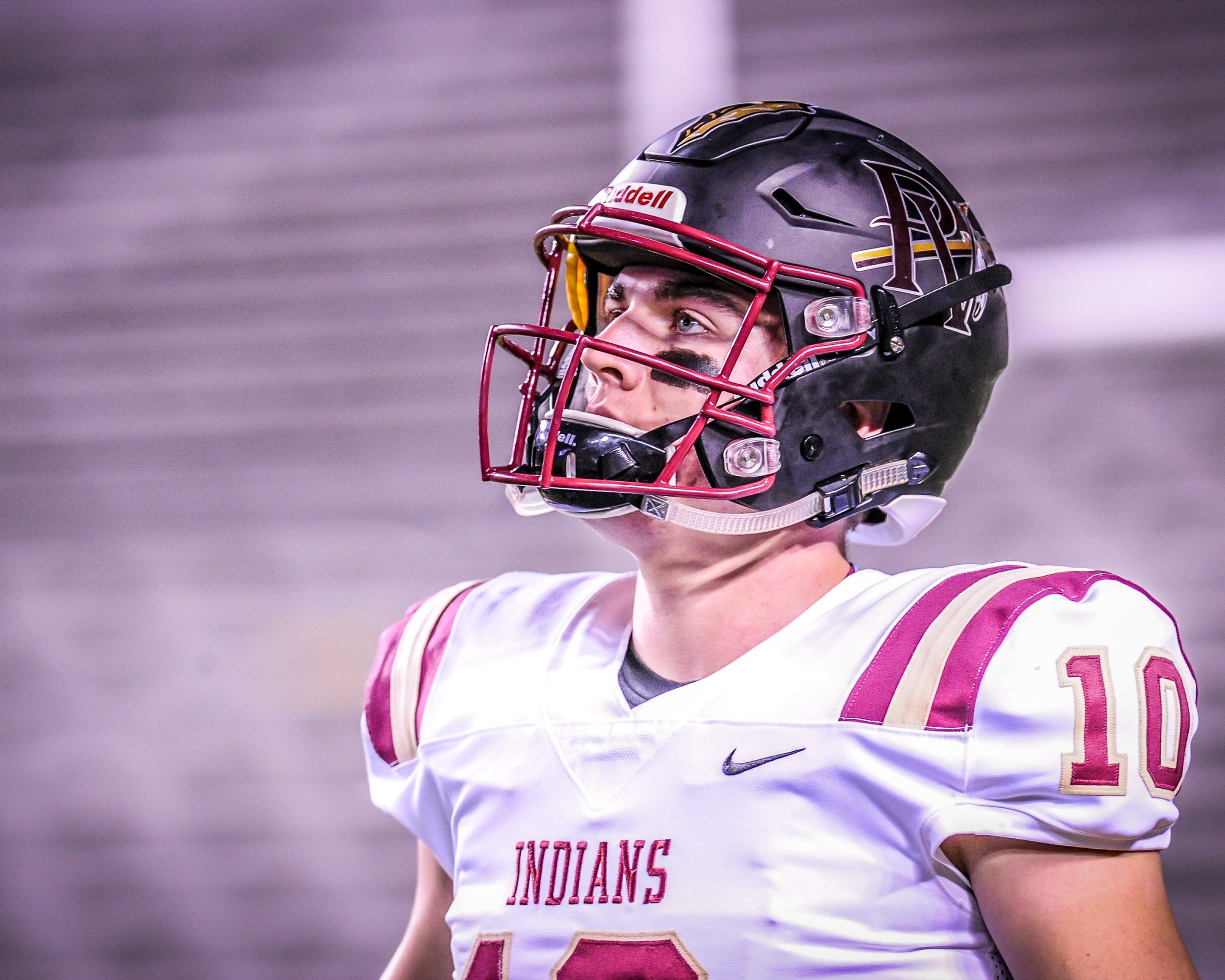 FORT WORTH, Texas — Tribune-area football has been competitive over the years — a thought that, perhaps, has never been bolstered more than it was on Tuesday when the Davey O’Brien Foundation revealed its 2020 National Quarterback Award Watch List.

The award is presented annually to the best college football quarterback in the country. Compiled by a subset of the Davey O’Brien National Selection Committee, this year’s list was selected based on career player performance and expectations heading into the 2020 college football season.

Thomas is 22-3 as a starter in Boone, N.C. with 5,779 career yards and 67 total touchdowns. In his first season as the Mountaineers’ starter, he earned the 2018 Sun Belt Offensive Player of the Year award.

He followed up with a big junior year, going for 3,158 total yards and 28 scores as Appalachian State went on to a 13-1 record. Expect him to gain more exposure as the 2021 NFL Draft approaches.

Nix, who won two state titles with the Indians in 2017-18, won’t be draft eligible next spring, but that won’t stop NFL owners from watching.

The righty, a former ASWA Mr. Football Award winner, threw for 2,542 yards and 16 touchdowns as a freshman at Auburn last season. He was later named the Southeastern Conference Freshman of the Year.