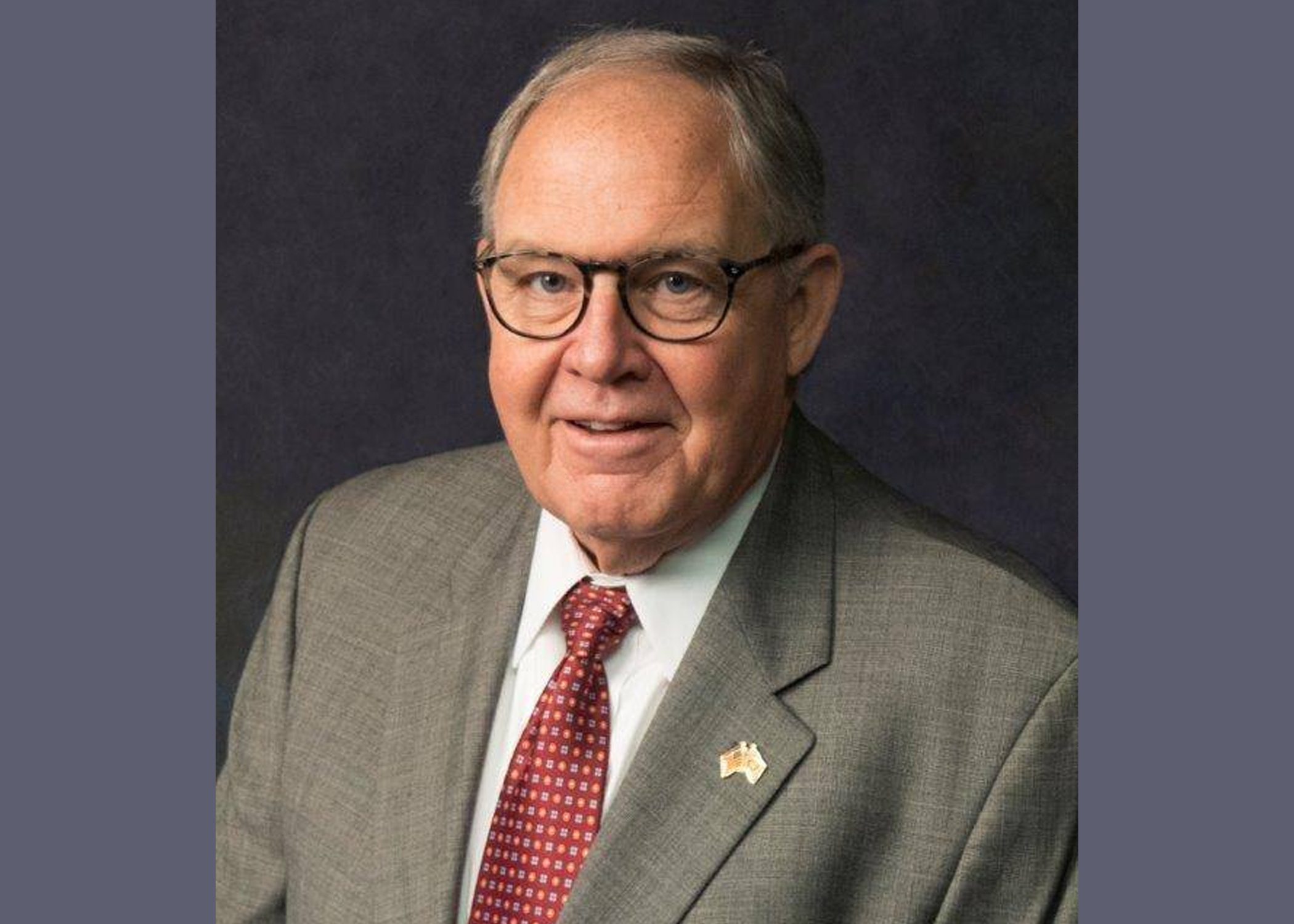 TRUSSVILLE — Trussville City Councilman Jef Freeman announced in March that he would not seek a second term on the council. Now, he is sharing knowledge gained from his experience and offering advice to those who want to be involved in city leadership.

Freeman was first elected in 2016. He campaigned with six priorities: Downtown development, support of Trussville City Schools, transparency, financial management, support of public safety and improvement of cooperation of county and state governments.

When reflecting over his time in office, Freeman said he is pleased to see how far the city has come with downtown development.

“The most rewarding thing is seeing plans put into action and knowing that you’re a part of making things happen,” Freeman said.

Although he worked on all of his campaign promises over the past four years, Freeman said his mindset changed slightly on some issues over time,  after seeing firsthand what was most important for the city.

“I think probably the most important task that the city council has, is thinking about appointing school board members,” Freeman said. “I guess I was naive when I took office and some of it is also because of my background in finance. I kind of thought that city finance was most important but really that is down the list. It is important, I just don’t think it’s necessarily as high of an importance as I originally thought.”

Freeman said while all boards and committees are important, education is high on the list because of the high-quality education the Trussville City School system offers.

Public safety is another top priority for Freeman.

“That has probably come to more prominence and more of the forefront of my thought process simply because I see what’s going on around our country,” Freeman said. “It just kind of reawakens that and makes me realize how important that it is to make sure we have a well-funded police department.”

Freeman hopes the future council will continue to recognize the importance of law enforcement in the city.

“We are very fortunate in Trussville to have the leadership in the police department that we have and the willingness of the council to fund it,” said Freeman.

When Freeman and his family moved to Trussville in 1992, he said things were a lot different. Highway 11 was a two-lane road and traffic wasn’t much of an issue. Not long after the move to Trussville, Freeman said commercial and residential development boomed.

“We have pretty much seen road construction since we moved here,” Freeman said. “But to see and feel the difference between 1992 to 2020 is really amazing.”

During all of the changes and growth, Freeman said the Planning and Zoning Board has been working hard on its vision for the city. He said the board is often working from behind the scenes but its impact is front and center.

“That group of people really kind of help set the direction of our city and it’s a group of volunteers that make sure the right things happen and the wrong things don’t,” Freeman explained.

As for citizens of Trussville, Freeman suggests getting involved and going to public meetings. He said the job of a council or board member is much more complicated than voicing a vote.

“They think that all we have to do is say yes or no and they don’t cut down trees or don’t build a ditch and that’s just not the way it works,” he said. “I think if people would attend and see the city council, because we do have open discussions and open debates, they would understand more.”

Freeman has been outspoken during his time on the council and he has been known to “tell it like it is.”

“I am outspoken and I do kind of say what’s on my mind whether people want to hear it or not,” Freeman said. “People need to understand that everybody has rights and we can’t be violating people’s rights. There are laws that govern what we can and can’t do.”

For future council members, Freeman has a bit of advice. He said you can’t get distracted by the “noise.”

“I have a thing I do in the morning when I need to focus,” Freeman shared. “I put on my headphones and listen to classical music. Piano classical music slows down my mind and helps me think about what I’m trying to think about. I think we can all get diverted by the noise.”

An example of the “noise” is social media, Freeman said. While it’s important to be involved on social media, he said it can be a double-edged sword. It keeps people informed, but it can also be the root of misinformation.

“I think it’s a good thing to monitor but you just can’t take it too seriously. You’ve got to use a rational mind,” Freeman said.

Of his six campaign priorities, Freeman said he thinks the only challenge he faced was improving relationships with surrounding areas, especially concerning the city of Birmingham. He said although there is still work to be done in that area, he sees only positive things coming out of the city of Trussville.

“I’m proud of what we have done collectively as a group,” Freeman said. “The administration and the council have really taken it to the next level.”

Freeman believes in order to do the job as a councilperson the right way, you have to invest a lot of time into the city.

“When one of my granddaughters calls, the first question is, “Is PawPaw at a meeting?” Freeman said.

After years of public service and volunteering efforts for the betterment of Trussville, the 67-year-old said going forward, he will continue to stay involved by going to council meetings, but he said it’s time for him to live his best life.

“I’ve got to enjoy my time,” he said. “I’ve got four granddaughters and Regina [Freeman’s wife] and I like to travel,” he said. “In fact, we’re in Perdido Key right now.”