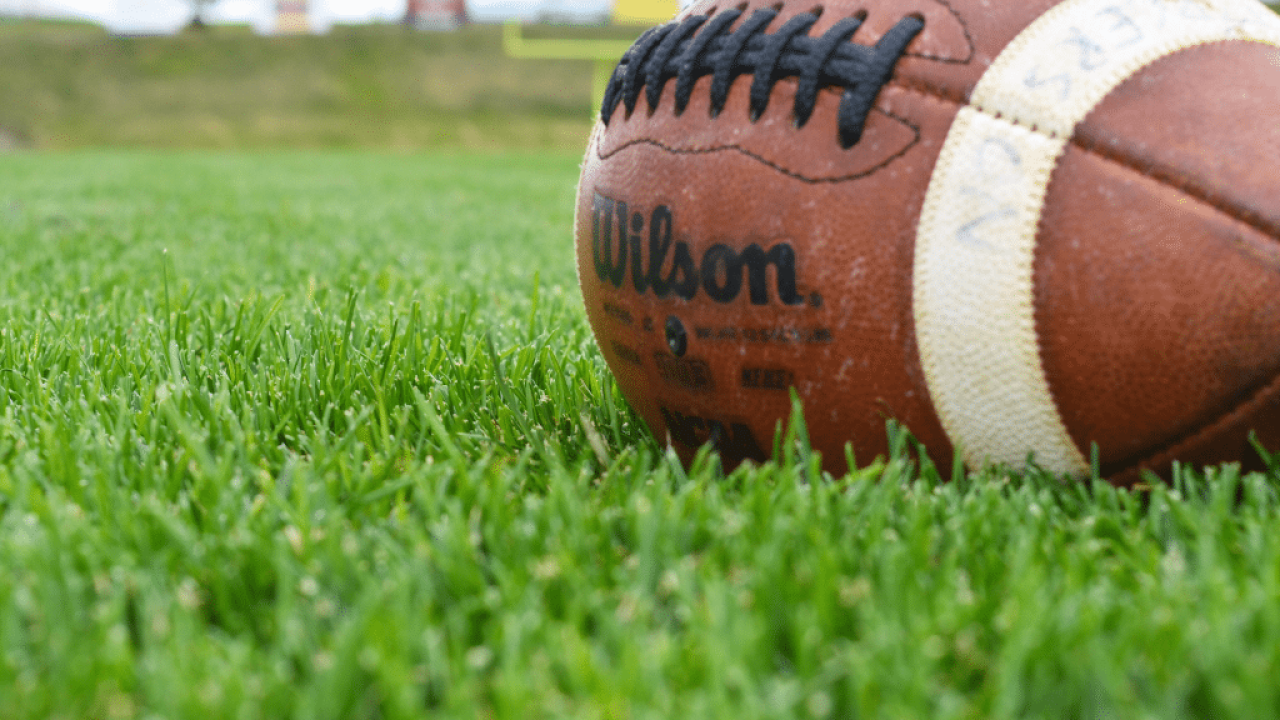 Multiple Alabama high schools opt out of sports amid COVID-19

BARBOUR COUNTY — Three Alabama high schools have now opted out of fall sports participation, including one that says it will not allow any competition throughout the 2020-21 academic year, due to COVID-19 concerns.

On Monday, July 27, officials in Green and Sumpter counties announced that fall sports, including football, volleyball and cross country, had been canceled through the first nine weeks of the season for students at Greene County and Sumter Central.

On Tuesday, Barbour County High School announced its plan to cancel all sports for the entire 2020-21 school year.

State high schools commenced fall practice on Monday with a plan to begin regular season play on Aug. 20. Time will tell how many schools decide to play three weeks from now.