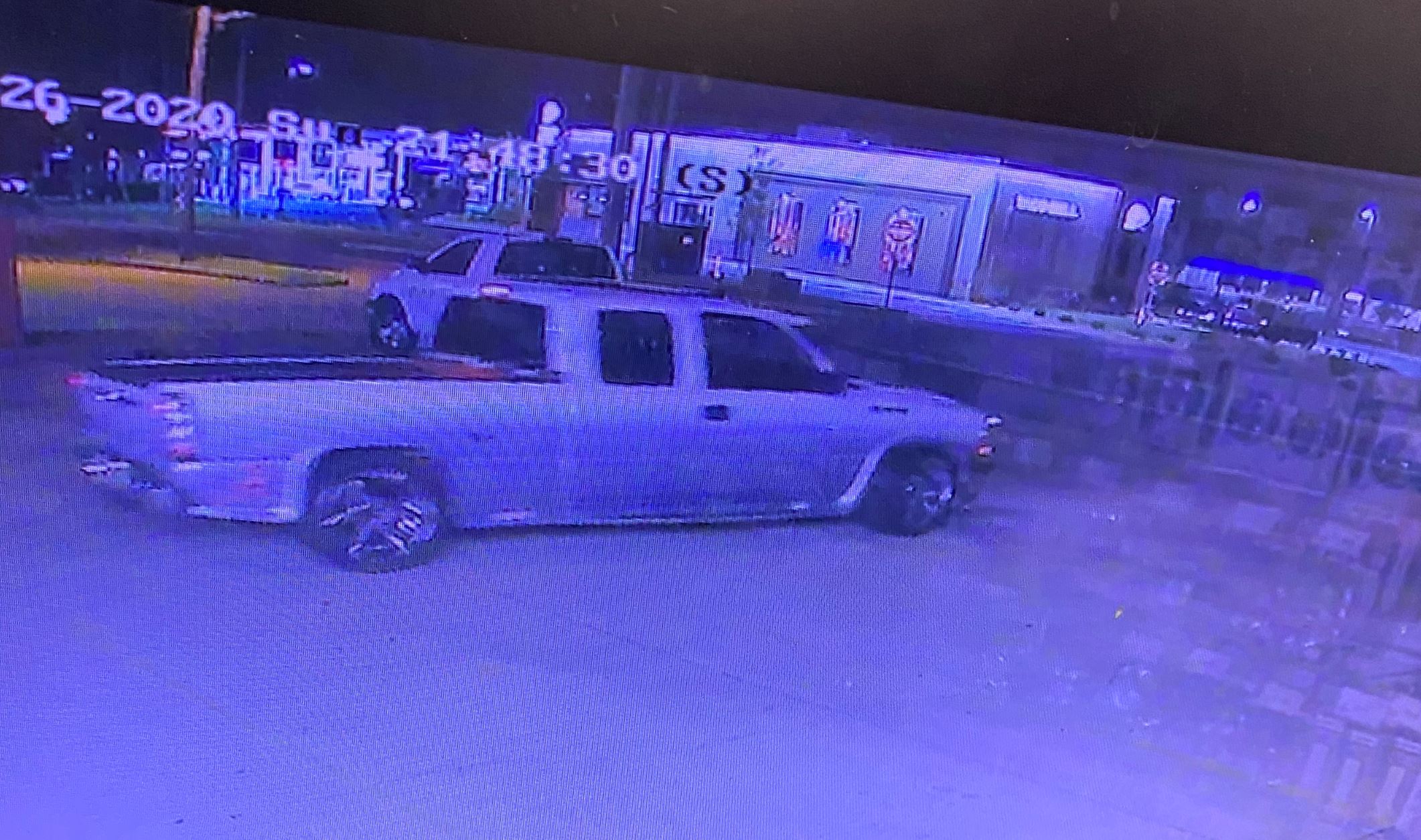 Trussville Police released video of a truck thought to be involved in a theft at Waffle House on North Chalkville road late Sunday, July 26, 2020.

TRUSSVILLE — A little planning ahead by a district manager at Waffle House went a long way after a thief broke into the Trussville location, on North Chalkville Road, late on Sunday, July 26, 2020.

Trussville Police responded to the scene to investigate. The manager told investigators he had heard about thefts of safes from surrounding Waffle House restaurants, so he had hidden the money elsewhere in the store. The investigators found the hidden cash untouched.

A nearby business provided security camera footage of a white or gray extended cab truck pulling around the back of the Waffle House around 9:48 p.m., when the burglary may have occurred.

Police said they believe the same person broke into a Waffle House in Hoover on the same night. A suspect has not been identified.

The person responsible could be charged with third-degree burglary and first-degree theft of property.

If you have information or recognize the truck pictured, you are asked to call the Trussville Police Department at (205) 655-2101.