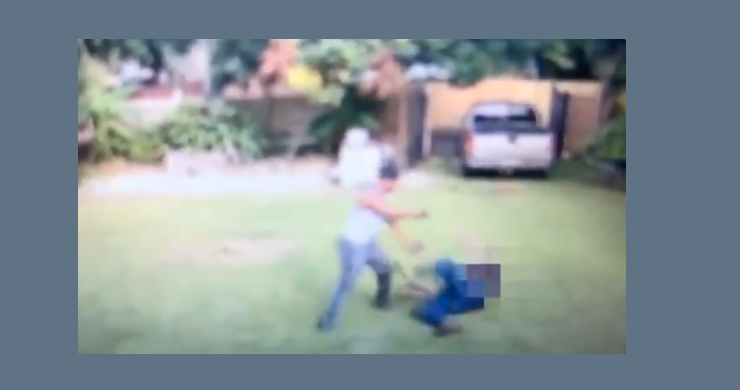 The incident happened on Saturday, Aug. 1, in the 7900 block of 3rd Avenue South.

The video shows a man standing over the victim, pointing what appears to be a pistol at the victim. Birmingham Police blurred the victim in the video in order to protect their identity.

Birmingham detectives said the person of interest in the robbery was last seen turning onto 80th Street, wearing a white tank top, gray Nike shoes and a black cap.

If you have any information, call Birmingham Police.