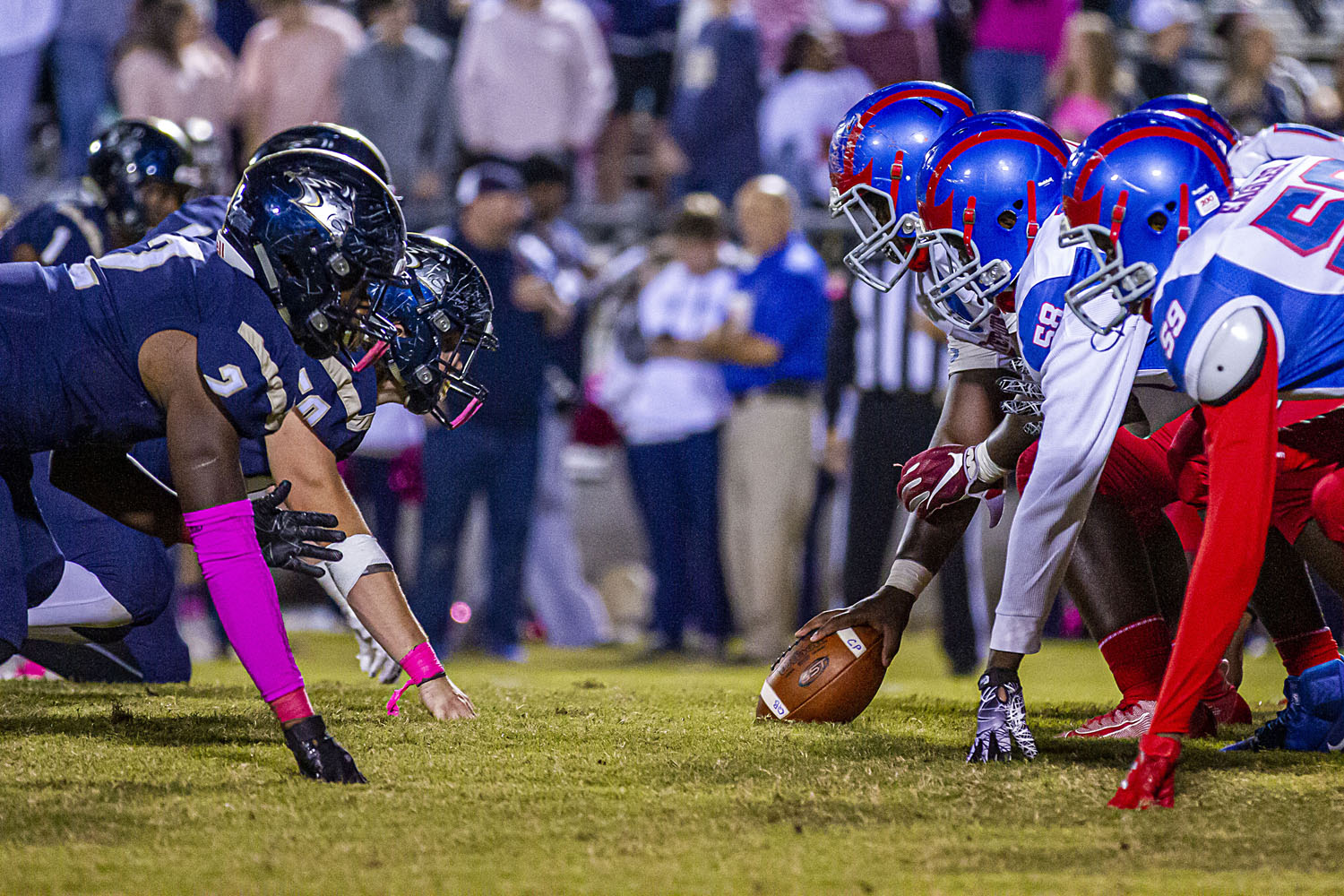 MONTGOMERY – Fall schedules are set and high school sports appear to be go for takeoff, but questions still loom for fans across the state.

The Alabama Department of Public Health notes that a memo issued Thursday, Aug. 6 by the Alabama High School Athletic Association (AHSAA) says spectators will be allowed to attend football games and other athletic events, but attendance likely will be significantly reduced.

Under the state’s current Safer at Home public health order: