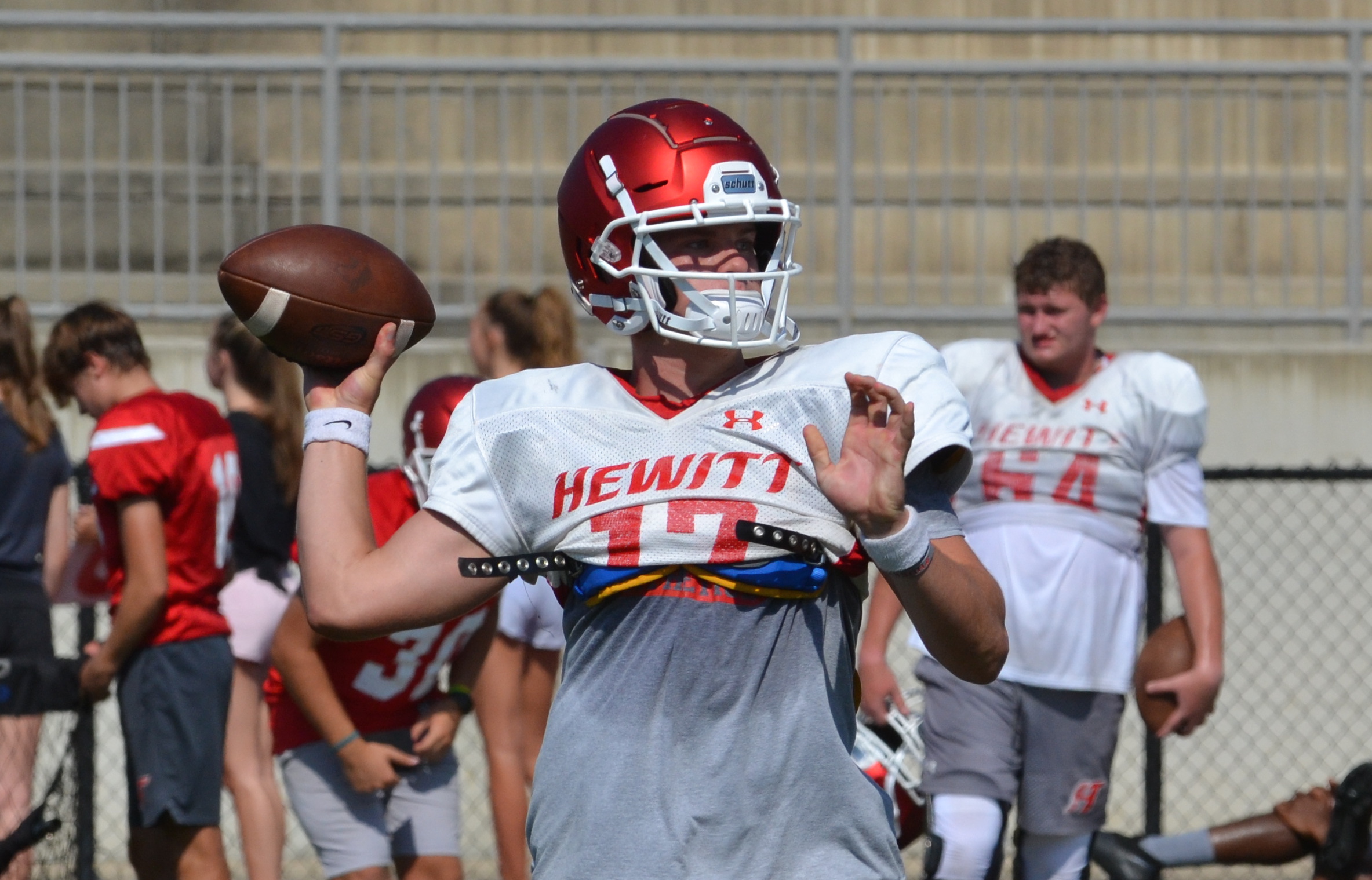 PRESEASON PREVIEW: Hewitt-Trussville looks to bounce back in 2020

TRUSSVILLE — For the Hewitt-Trussville football program, a unique 2019 season collides with something far more challenging in 2020.

Last fall, for the first time in seven years, the Huskies missed postseason play after a rash of injuries tore through the roster.

“Last season was a pretty unique situation,” said seventh-year head coach Josh Floyd. “It was the most injuries I’ve ever dealt with in one season. But I think we’ve got to get to where we can handle those injuries better, because I don’t want to make excuses.”

Back at full strength, Hewitt-Trussville is among the most talented in the state. The Class 7A Huskies check in at No. 3 in the annual Alabama Sports Writers Association preseason football poll.

“We’ve got a lot of guys coming back this year that played a lot of snaps, even if they weren’t starters, just because of our situation,” said Floyd.

“Fast forward to this year, it’s a positive in some ways that we went through all that,” he continued. “Everybody knew about the quarterbacks, but there were a lot of other positions out there where guys may not have been quite ready for Friday nights, but it’s good for them to go through that.”

Floyd says he’s confident in two different quarterbacks as the 2020 season approaches. Cade Ott Carruth, who tossed for 924 yards and 10 scores in eight appearances last season, is expected to be the starter, but don’t be surprised if Jackson Holland checks in for a change of pace.

“Right now, our main two guys are Jackson and Cade, and those guys can do different things and have different strengths, so I could see us playing both this year,” said Floyd. “Both of those guys can do really good things for us. Both can win games.”

Carruth is considered more of a pro-style quarterback, while Holland brings more of a running element to the offense.

“Jackson is just a football player,” said Floyd. “He was one of our best players on defense last year. He can do a lot of things for us.”

“We’ve got three guys that I feel like when they touch the ball, big things happen,” said Floyd about running backs Armoni Goodwin and Sean Jackson, and receiver Omari Kelly.

Goodwin, an Auburn pledge, only played in three games last year before suffering a season-ending injury. He eclipsed 100 yards rushing in all three and finished his abbreviated junior year with 10 touchdowns.

“He’s improved his game after coming off that ACL injury,” Said Floyd. “But he’s had a full recovery and he’s made himself a better receiver, which is going to help his future.”

Goodwin will play alongside Jackson, giving Hewitt-Trussville a versatile look in the backfield.

“Sean is one of the most complete running backs I’ve ever coached just from the standpoint of a guy that can run, be a physical blocker and he’s also got some of the best hands on the team; he was one of our leading receivers last year,” said Floyd. “He’s 5-10, 230 pounds, so he’s just a hammer running the football.”

“He was scoring touchdowns against Hoover and Thompson as a sophomore… that’s not normal in our region, so for him to be able to do that and gain that experience was great,” said Floyd of Kelly.

For the Hewitt-Trussville defense, it all starts with talented defensive end Justice Finkley, who led the team with 16 tackles for loss as a sophomore last season.

“Justice is a guy that we want to move around,” said Floyd. “He’s just so explosive. His get-off speed makes him hard to block. I know during practice, we don’t do a very good job of blocking him.”

Jamarion “Bam” White is one of four starters back at linebacker.

“He’s a great leader on and off the field and he brings a lot of energy to practice every day, so he’s one of those guys that really loves the game,” said Floyd of White, who returns to the linebacker position alongside Landen Berguson, Clint Simpson and Mike Edwards.

“It all starts with Tre,” said Floyd. “He’s a great weapon to have back there and if he’s going to go play in an SEC secondary, than he’s pretty special.”