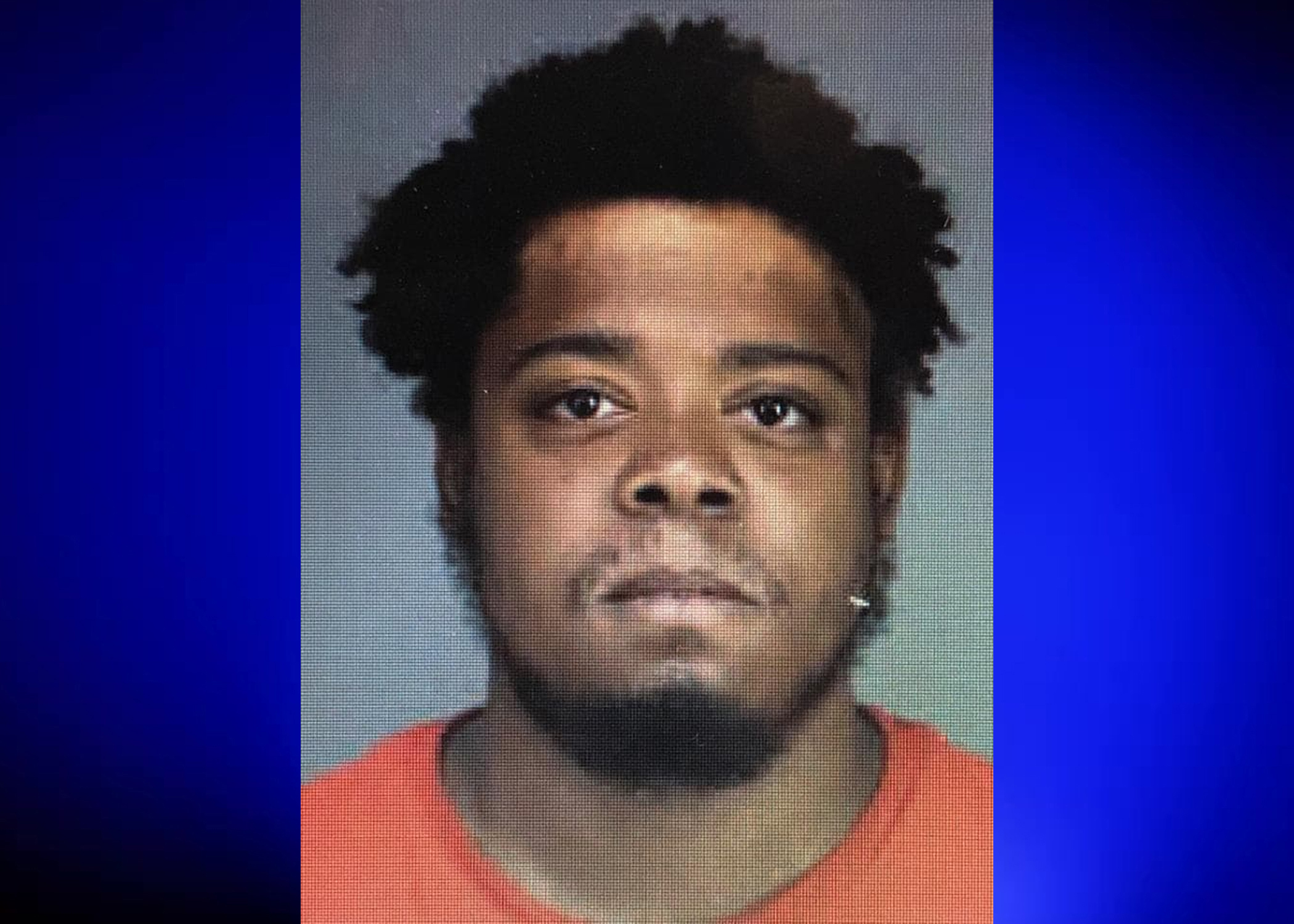 TRUSSVILLE — The Trussville Police Department announced the identity of a man arrested in connection to a burglary and theft at Palace Restaurant in the Trussville Crossings shopping center.

The report states that the suspect entered the restaurant from an unlocked door, sometime between 9:30 p.m. on Sunday, Aug. 16 – and 10: 30 a.m. on Tuesday, Aug. 18. Money was taken from the office and from the cash register and two security cameras were damaged. A Trussville To Go tablet was also taken and that’s how detectives tracked down the suspect.

Detective Ben Short, who also owns Trussville To Go, with his wife Amanda, said he was able to use location information from the stolen tablet to help find Gardner.

Short specializes in computer and mobile forensics and examines cloud data for evidence. He said the man logged into Facebook and Snapchat from the Trussville To Go tablet and had conversations about where he was staying. Gardner was taken into custody from the Quality Inn in Trussville.

Gardner will be taken to the Jefferson County Jail on bonds totaling $10,600.