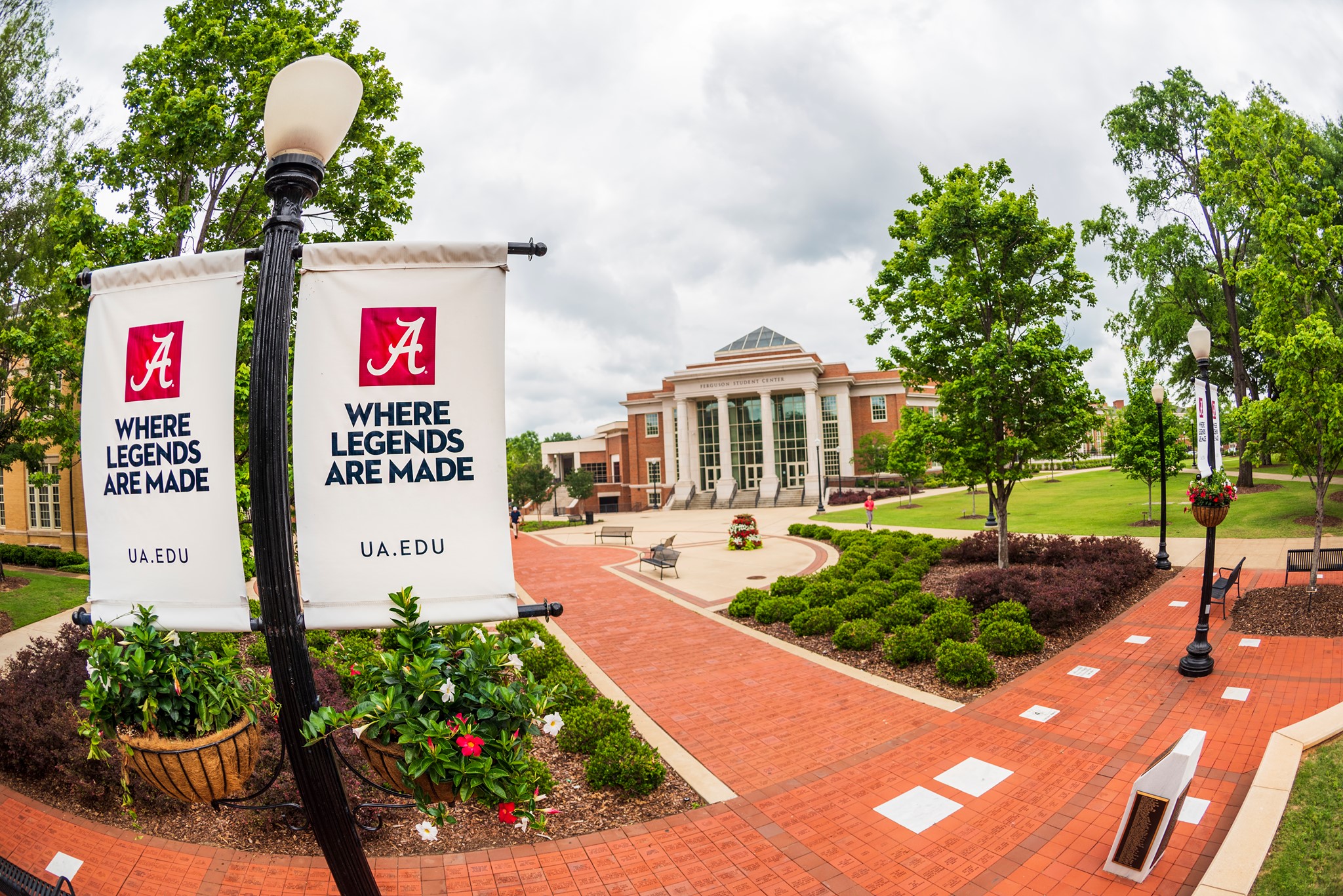 1,201 University of Alabama students have tested positive for COVID-19

The school banned social gatherings for two weeks on Aug. 21 and the city of Tuscaloosa ordered bars closed for two weeks in response to coronavirus cases.

As of Aug. 28, no COVID-19 positive students at UA, UAB or UAB were hospitalized.

Other schools across the nation have seen alarming rates of positive COVID-19 testing. Some college towns have followed suit with Tuscaloosa and shut down bars.

Surging infection numbers around the U.S. have been blamed in part on young people ignoring mask and social distancing requirements.

In Iowa’s Story County, home to Iowa State, 74% of new cases over the past seven days were among people ages 19 to 24, Gov. Kim Reynolds said Thursday. In the same time period, 69% of new cases in Johnson County, the home of the University of Iowa, were in that age group.

“It is increasing the virus activity in the community, and it’s spilling over to other segments of the population,” Reynolds said.

Fueled in part by clusters where college students are returning to classes, Kansas has had its highest seven-day increase in coronavirus cases.

Gov. Laura Kelly said outbreaks on college campuses and fraternities and sororities are at least a factor in the surge.

“We cannot continue to go down this path,” she told reporters Friday.

Three of North Carolina’s largest public universities have abruptly halted in-person undergraduate instruction and directed students to move out of the dorms after hundreds tested positive following their return to campus. More than 800 have been infected at the University of North Carolina at Chapel Hill and over 670 at North Carolina State.

Leaders at UNC-Chapel Hill, which has shifted to online classes, wrote an open letter Thursday to the mayor outlining steps the university is taking to curb off-campus parties.

“We recognize the very real problems with the behaviors of some of our fraternities and sororities,” the letter said.

Oyeronke Popoola, a 17-year-old freshman at UNC-Chapel Hill who moved out of her dorm, said that administrators, not students, deserve most of the blame for the virus-related problems after they ushered students back to campus.

“They should’ve put everything online from the beginning, but they wanted the money,” she said. And she said fraternities and sororities weren’t the only ones at fault among the students: “I feel like Greek life gets a lot of blame, which is understandable, but there are other students who were meeting without masks.”

The problems did not change the thinking of other schools around the country.

The University of Virginia announced Friday that it is moving ahead with plans to offer in-person instruction for the fall semester, after delaying the start of classes for two weeks to assess the spread of COVID-19.

“We know some will be delighted to hear this news and others will be disappointed,” a university statement said. “To be frank, it was a very difficult decision, made in the face of much uncertainty, and with full awareness that future events may force us to change course.”