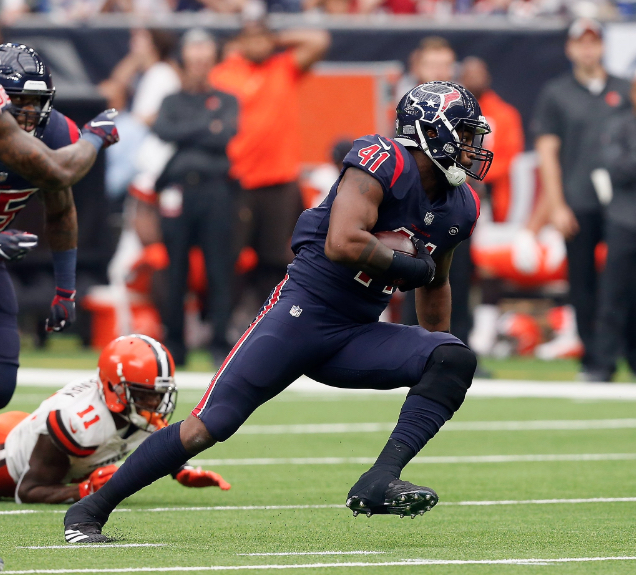 HOUSTON, Texas — The Houston Texans and linebacker Zach Cunningham have reached an agreement on a four-year, $58 million extension, according to multiple reports.

The former Pinson Valley linebacker and 2017 second-round draft pick made the Pro Bowl last year after leading the AFC in tackles with 142. He also recorded more than 100 tackles in 2018.

His $14.5 million average would make him the highest-paid inside linebacker in the league.

Cunningham, the 2012 Class 5A Back of the Year award winner, signed with Vanderbilt and later became the Commodores’ first unanimous All-American in 2016. While at Pinson Valley, the linebacker earned first-team all-state honors as a junior in 2011 and a senior in 2012.

On Monday, Cunningham took to Twitter to announce his extension: “I’m incredibly proud and excited to remain a Houston Texan for years to come. I’d like to thank the McNair family, coach O’Brien, and the entire Houston Texans organization for giving me the opportunity to continue to play the game I love for this incredible franchise. I’d like to thank my family for their unwavering love and support. I’ also like to thank the countless people who have helped me in my journey along the way from my hometown of Pinson, Alabama, to Vanderbilt University, to Houston, Texas. I am humbled and more motivated than ever to continue my journey with the Houston Texans and ingrain myself within the community.”