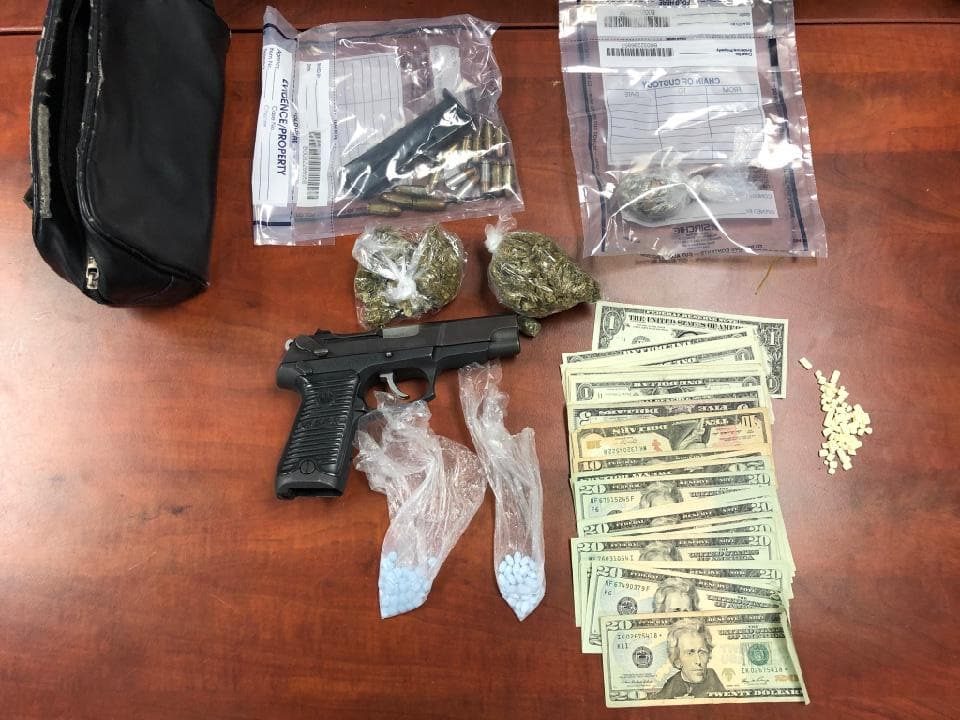 ARGO — Argo Police Department said two people were arrested in one week, leading to the seizure of guns, drugs and money.

Christopher Brandon Coleman, 37, of Odenville, is charged with marijuana possession and distribution of dangerous drugs after his arrest on Sunday, Aug. 30, 2020, at 1:57 a.m. According to a police report, Coleman was pulled over on Argo-Margaret Road for improper lane usage and the officer said he smelled marijuana inside the car. Since there were 59 grams of marijuana, 64 Xanax pills and 71 Alprazolam pills in the vehicle, officers also seized a firearm, according to police. 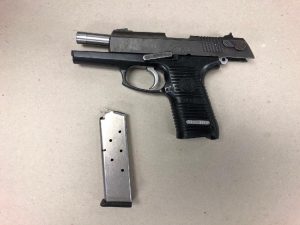 On Wednesday, Sept. 2, Argo Police made another arrest at 8:52 p.m. Deonta Deon Jackson, 30, of Odenville, is charged with receiving stolen property and driving under the influence. According to a police report, a handgun reported stolen out of Birmingham was in Jackson’s vehicle.

Both suspects are considered innocent until proven guilty.