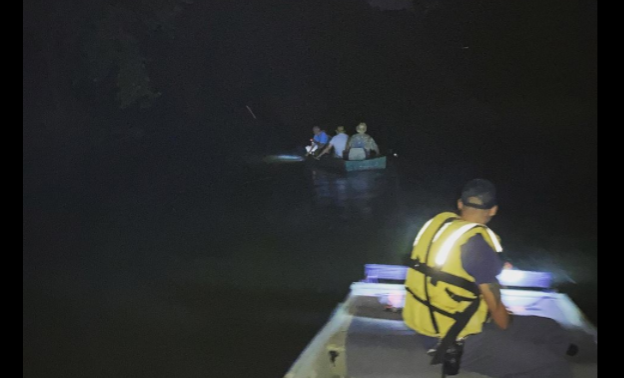 WARRIOR — At approximately 6:30 p.m. Saturday, crews from the Warrior Fire Department were dispatched on a report of three missing persons.

The three had put their boat in the river and had not checked in or been seen since an 8 a.m. launch.

According to Warrior Fire officials, crews arrived at the scene and launched a boat with medical equipment and began to search down river. ALEA was notified for air support and responded to scene.

At approximately 8 p.m., rescue crews located the missing persons and their boat. All were safe. A mechanical failure prohibited the three from making it to their destination. Their were no reported injuries.